While there isn’t an official custom recovery image out yet for the Huawei Y5 Y560-U02 smartphone for people to flash a stable SuperSU package, there is a one-click rooting tool made available that at least allows people to be the root user. The root user account is blocked off by default by Google developers because they do not want to allow malware the chance to roam around the Android operating system. Unfortunately, that means blocking off access to the root user account. For anyone who wants to use the smartphone as the root user, they must follow a guide that is made for Rooting the Huawei Y5 Y560-U02 smartphone.

The following guide uses a universal one-click rooting tool called KingRoot. It was developed out of China and users the KingUser to grant the rooting permissions and not Chainfire’s SuperSU that we often see in other one-click rooting tools like the popular CF-Auto-Root. Still, the KingUser can grant the rooting permissions much the same way as the SuperSU, and you can expect to find al lof your root applications working after you complete the guide. 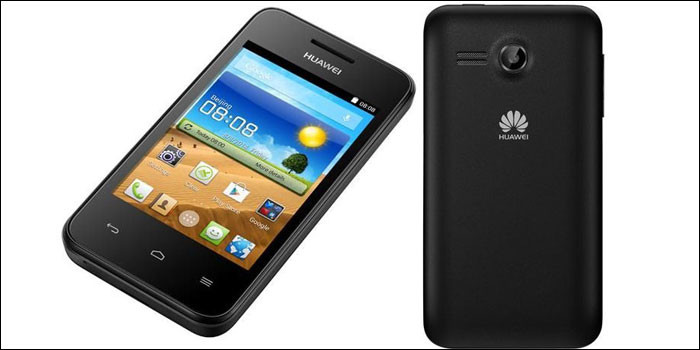 Details You Should Know

In conclusion, that is how to root Huawei Y5 Y560-U02 smartphone when people have it running on the Android 5.1 Lollipop software updates by using the KingRoot universal one-click rooting tool. As we said, the KingRoot app gives you the KIngUser, and that is what allows the rooting apps to work instead of the regular SUperSU app that you might already know if you are a westerner. Both enable you to install the same apps, ao you may hit up the Google Play Store now and start downloading.

Mat Diekhake is the editor of ConsumingTech.com. He has been inseparable from the internet since Web 2.0 in 2005, and by 2008 decided on a career in IT. With a never ebbing desire to cover technology, he spends most days consumed by Windows, Linux, and Android in particular. Though he has spent innumerable hours learning consumer software in general, formally and as an autodidact, and has personally authored over 10,000 articles since 2010. He is a qualified Microsoft Windows systems administrator (MSCA). Read Mathew's full biography. Mathew's social profiles: Twitter, Facebook, Instagram, LinkedIn, and Github.
« Root Samsung Galaxy Tab S2 SM-T810 on Android 6.0.1» Root Samsung Galaxy S5 SM-G900T on Android 6.0