The Sticky Notes app has seen a significant update in the Windows 10 Anniversary Update that comes with some new features and a new modern look. 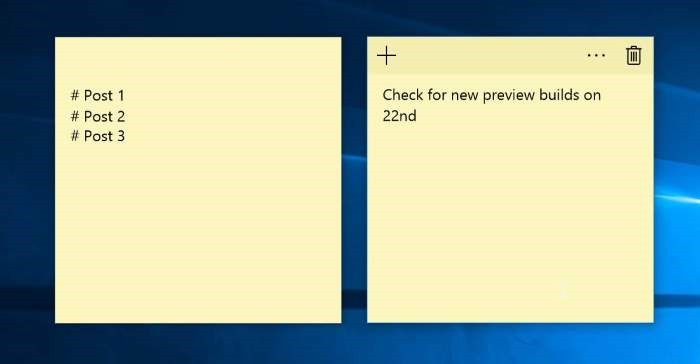 However, if you have tried resetting the Sticky Notes application, and that didn’t fix the issue that you are finding, you might prefer trying to reinstall the app instead completely.

The following tutorial demonstrates how to reinstall the Sticky Notes app by using Windows PowerShell in all versions of the Windows 10 operating system. 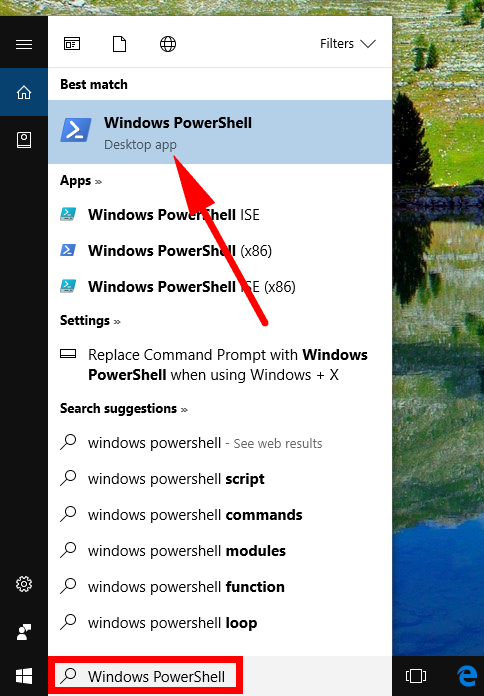 2. You should get a blue screen that looks the same as the one below (minus the code that we have added).

3. Type the command Get-AppxPackage –AllUsers and then hit the Enter key on the keyboard. (click to enlarge screenshot below)

4. You’ll trigger heaps of code rolling down the display. Do not be alarmed by this at all as it is perfectly normal. (click to enlarge screenshot below)

5. Look on the left side of the screen for the Package Full Name heading and then copy the code that is next to it (Microsoft.MicrosoftStickyNotes_1.8.0.0_x64__8wekyb3d8bbwe) by pressing the Ctrl + C hotkey combination. (click to enlarge screenshot below)

Note that pressing to right-click the mouse and copy from there does not work within the Powershell, so you need to do the Ctrl + C hotkey combination.

7. You have successfully removed the Sticky Notes application from the computer running on the Windows 10 operating system. Now you need to head over to the Microsoft App Store and download a new version of the application to get it back on the computer again. 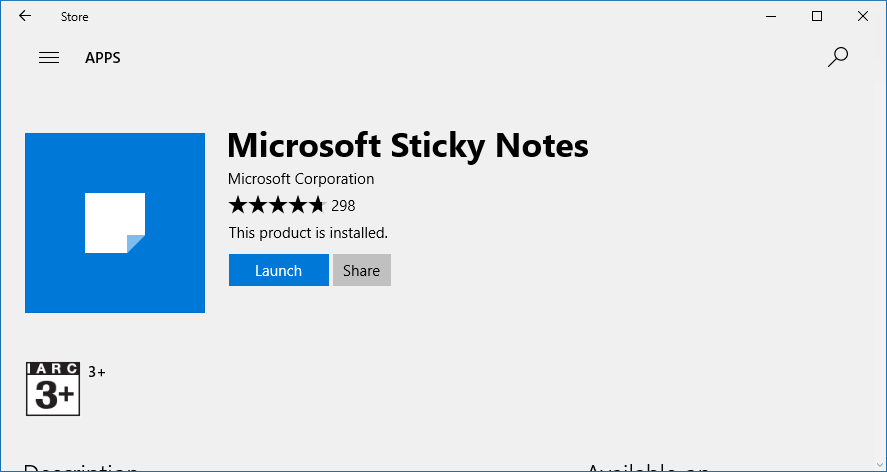 That is everything it takes to use the Windows Powershell to remove the current version of the Windows 10 Sticky Notes application and then replace it again from the Microsoft App Store, so it is back on your computer but without the problem you were facing last time. The new version of the app should work just like you never had it running on the computer before.

Mathew is a qualified Microsoft Windows systems administrator (MCSA) who has covered OSs, browsers, the internet, and related tech since 2011. He is the founder and editor of ConsumingTech.com and is a freelance tech writer for various publications around the Web. Mathew graduated from Lumify Melbourne in 2011. He grew up in Melbourne and lives in rural Victoria, Australia. Read Mathew's full biography. Mathew's social profiles: Twitter, Facebook, Mastodon, Instagram, LinkedIn, and GitHub.
« Reset Sticky Notes in Windows 10 from System Settings» Use Windows Update Troubleshooter in Windows 10