Still, developers like Chainfire continued knowing hard to deliver the lesser crowd of Android enthusiasts who still wanted root access by updating the SuperSU to continually work on newer versions of Android—even when Android themselves kept changing how Android’s security works.

When we got to Android 5.1 Lollipop, things took a dramatic turn with Android’s security, and it forced Chainfire to create a version of the SuperSU called systemless root. It got this name because the way it needed to work no longer could go through the system partition like it once did in the old days.

Everything was swell with the new version of systemless root that Chainfire had created, but it came with one downside: services like Android Pay and Netflix couldn’t work. Android has developed something called SafetyNet to keep rooted users away from these sensitive services so that bad things couldn’t happen to them. It made sense for Android to do that since there were probably going to be a lot of cases with money disappearing from people’s accounts of they didn’t. Still, it results in people needing to choose between services like Android Pay and root access because both wasn’t possible to achieve at once.

Then came a new tool called Magisk. The Magisk version of SuperSU is fully systemless and doesn’t need to trip SafteyNet which means you can now have root access and still use services like Netflix and Android Pay at the same time.

How to Install Magisk Root Tool on Android 5.0 Lollipop 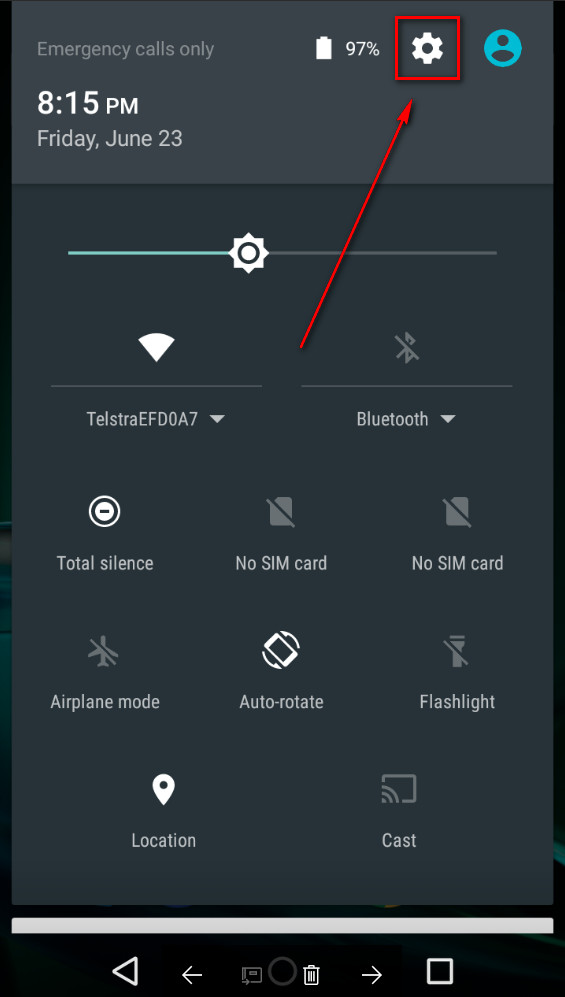 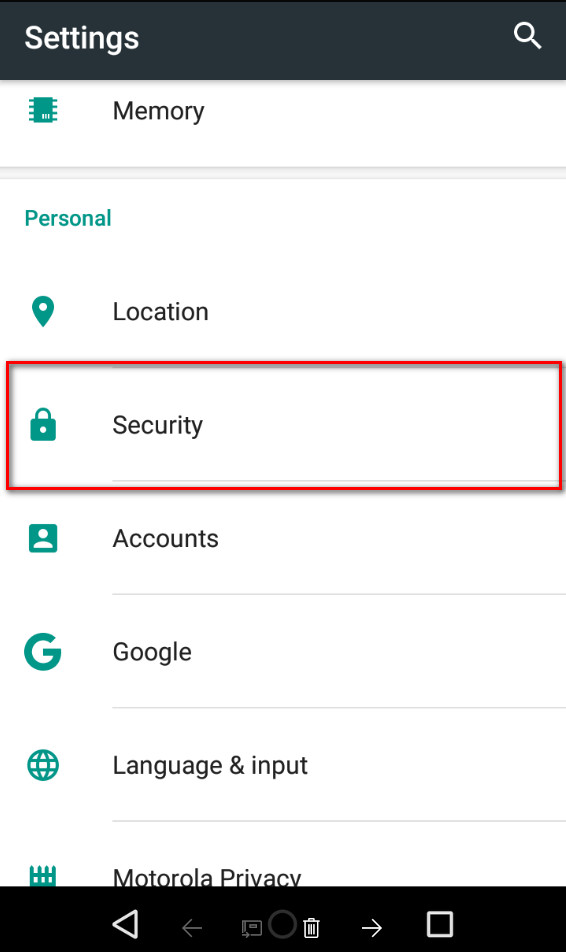 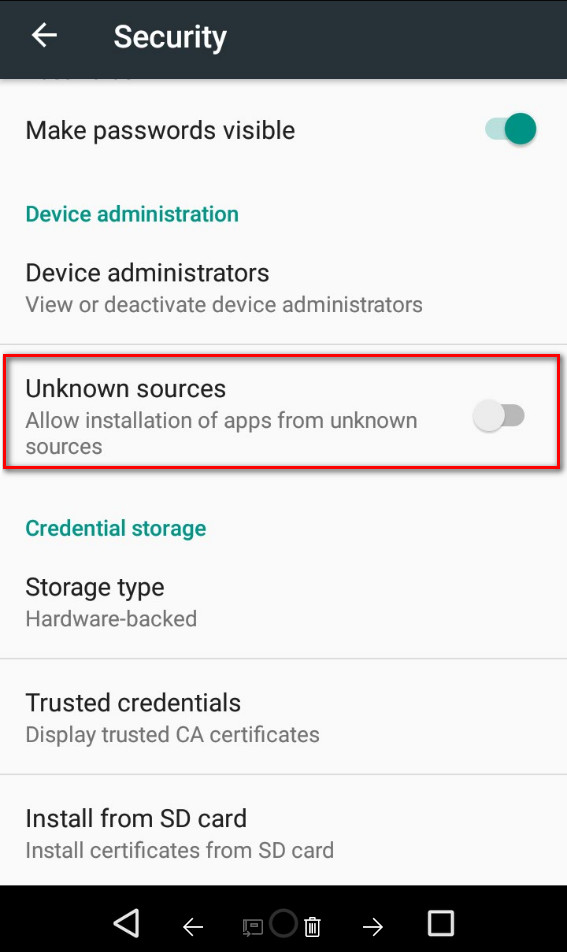 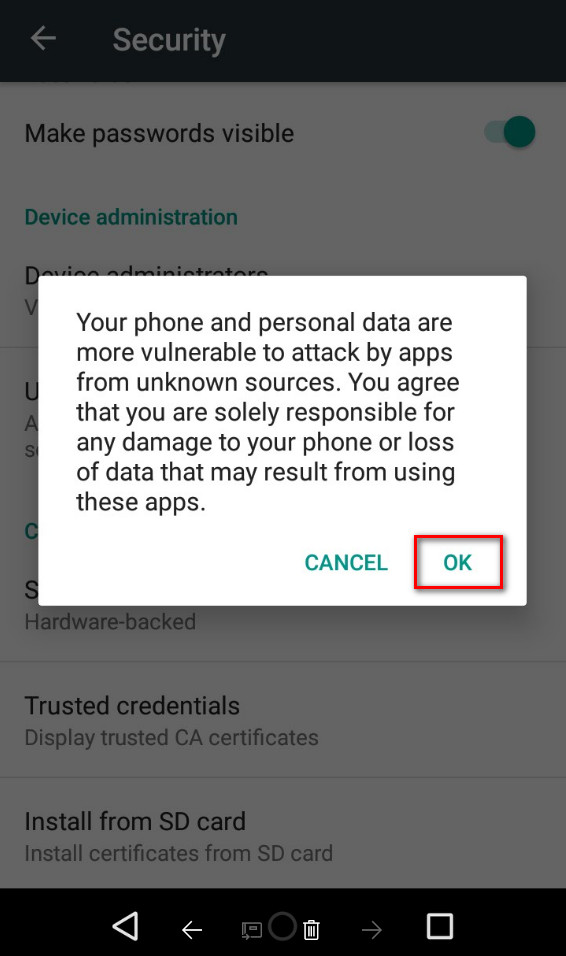 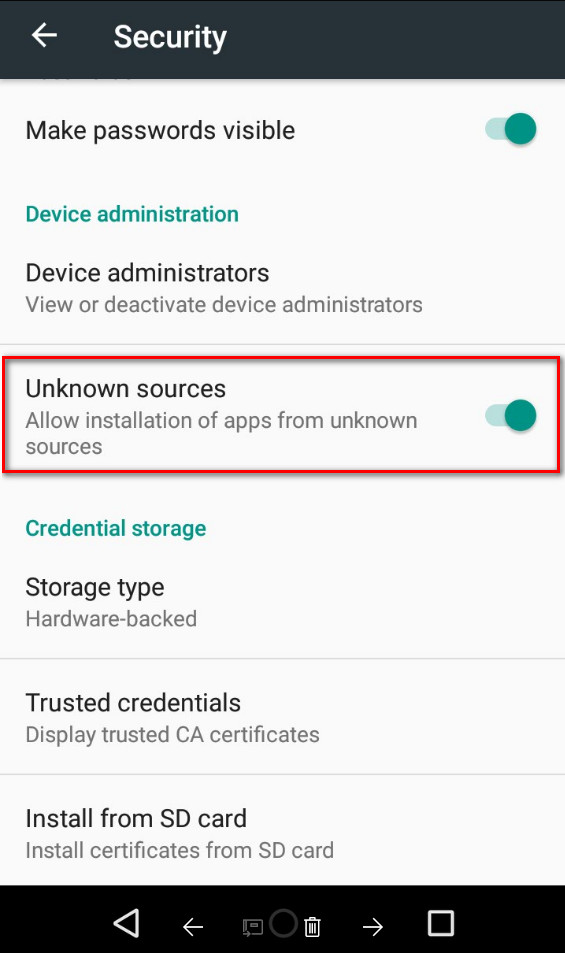 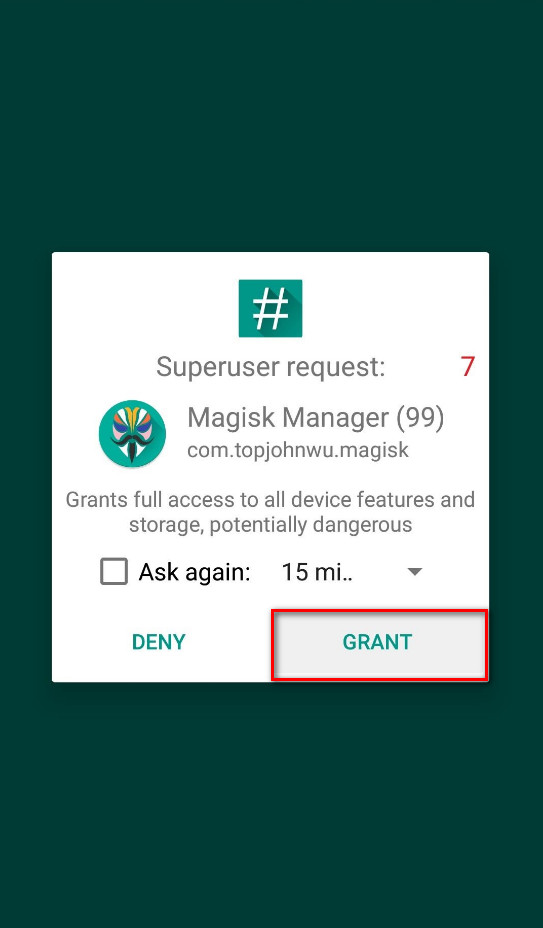 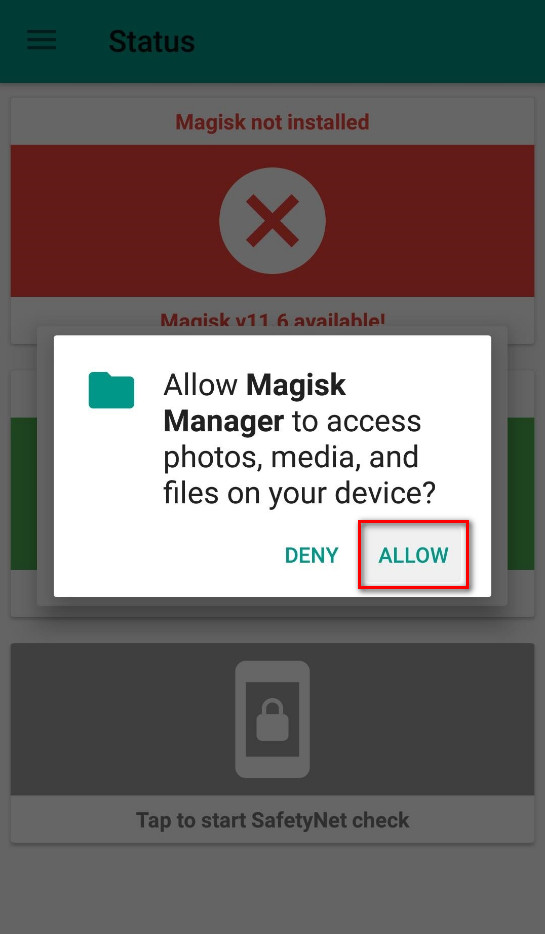 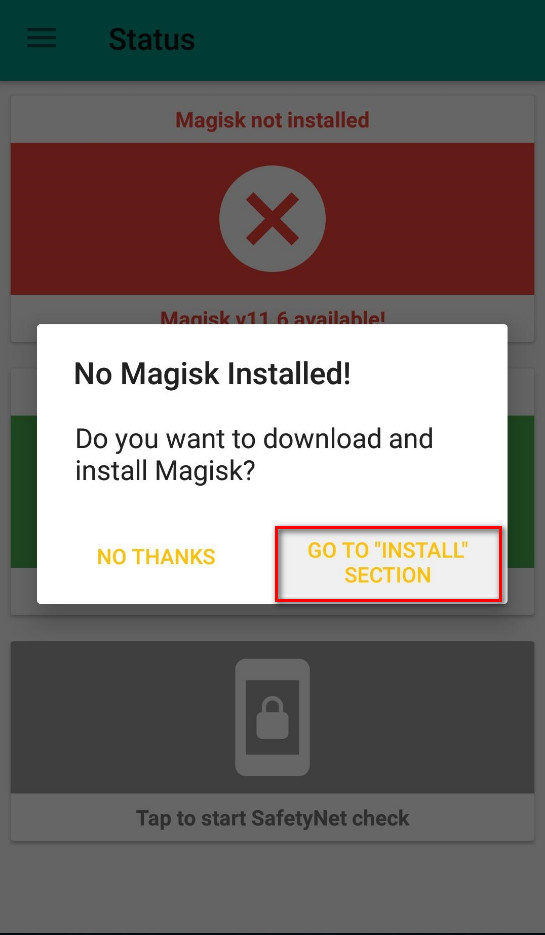 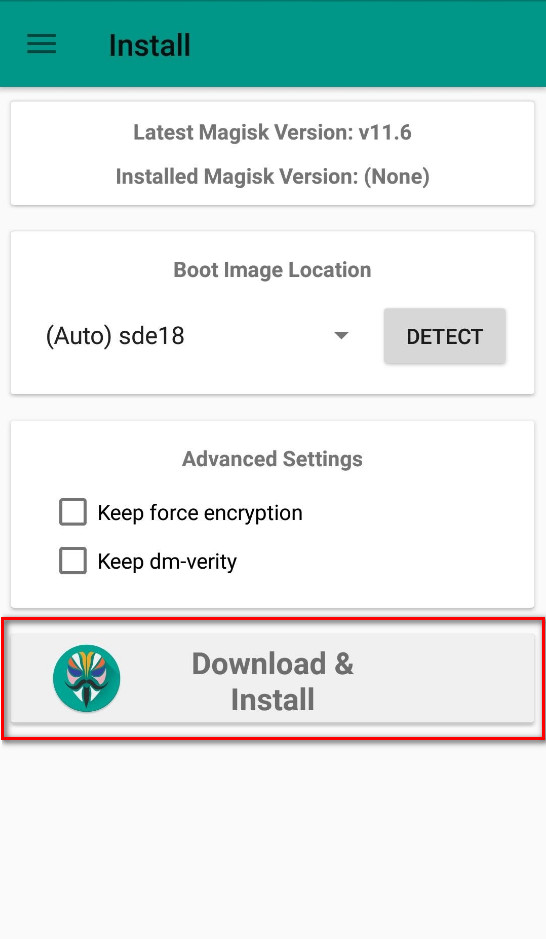 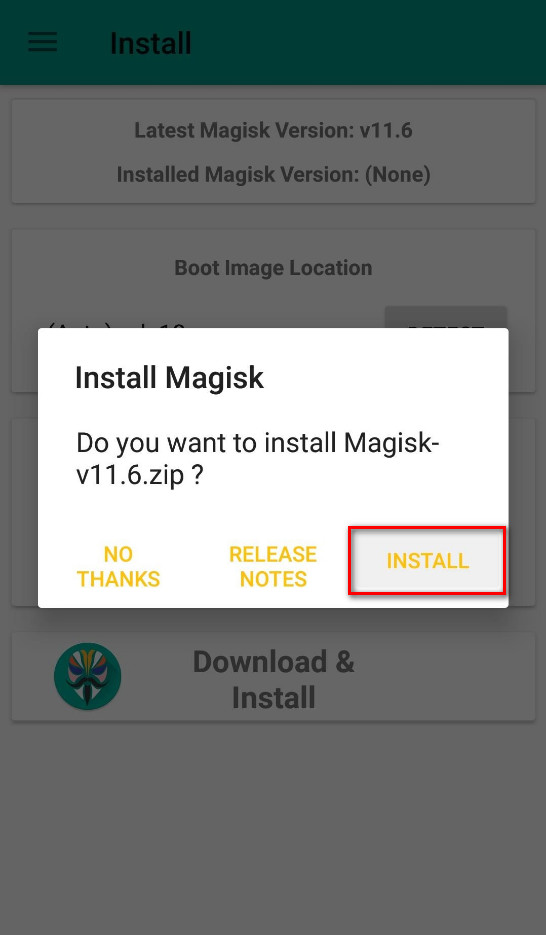 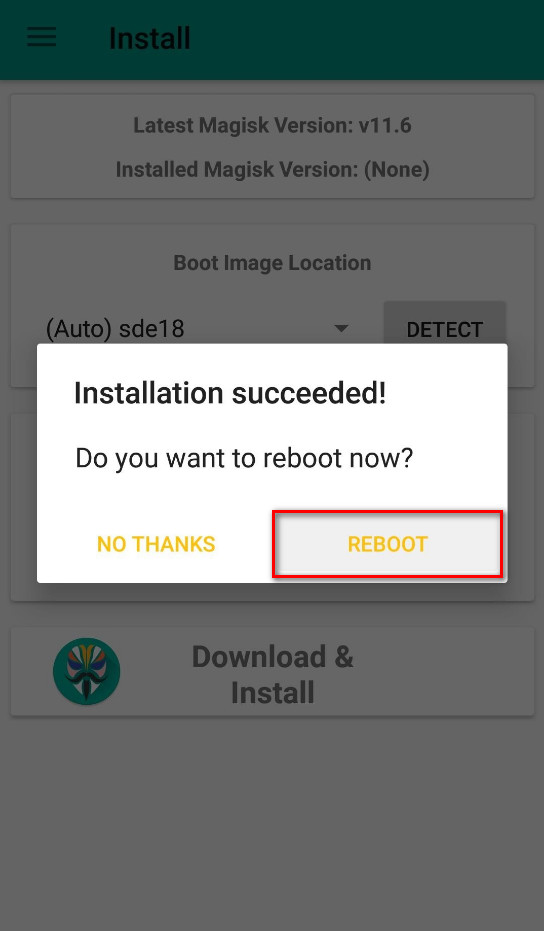 Mat Diekhake is the editor of ConsumingTech.com. He has been inseparable from the internet since Web 2.0 in 2005, and by 2008 decided on a career in IT. With a never ebbing desire to cover technology, he spends most days consumed by Windows, Linux, and Android in particular. Though he has spent innumerable hours learning consumer software in general, formally and as an autodidact, and has personally authored over 10,000 articles since 2010. He is a qualified Microsoft Windows systems administrator (MSCA). Read Mathew's full biography. Mathew's social profiles: Twitter, Facebook, Instagram, LinkedIn, and Github.
« Download Magisk APK for Android 6.0.1 (Marshmallow)» Download Magisk APK for Android 5.0.1 (Lollipop)