How to Update Motorola Moto G 2015 to Android 6.0 Marshmallow (CyanogenMod 13)

Two things in this world never end — one is James Bond movies, and other is Motorola Moto G’s new versions. This Moto G 2015 have some upgraded specs and newer version of Android; that’s it. OK let’s come to what you are here for, the custom ROM. CyanogenMod custom ROM totally imitates Android 6.0 Marshmallow in the interface as well as the features. Before going any further, you should read points to remember before.

Here is everything that you need to update the Motorola Moto G 2015 smartphone by installing an unofficial Android 6.0 Marshmallow software update via a CyanogenMod 13 custom ROM: 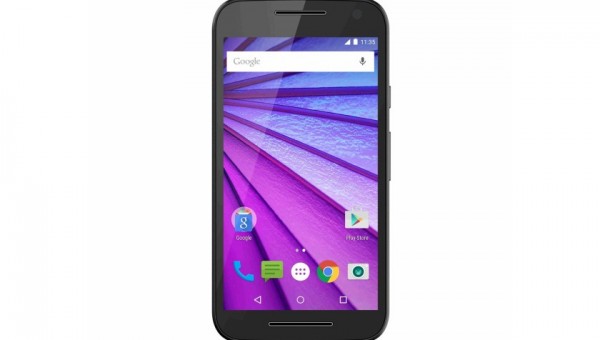 Share this article with your friends and like it so others also get benefited with this custom ROM. Shoot all you queries about this installation in the comment section below.

In conclusion, that is everything you need to install an unofficial version of the Android 6.0 Marshmallow software update by installing a CyanogenMod 13 custom ROM on the Motorola Moto G 2015 smartphone. You should be already aware that a custom ROM is not a stock Rom and as such there are consequences if something goes wrong. Since, the custom ROM, is not developed by Android developers, your smartphone manufacturer and phone carrier networks are not usually interested in covering the device under a warranty anymore. Most warranties will begin working again once you flash the stock ROM, unroot, remove the custom recovery and relock the bootloader.

About the author: Amit is a passionate blogger who loves covering technology as often as he can. He is a tech worm who keeps an eye out for every bit of technology news — especially Android. He started his blogging at the age of 16. The first Android version he worked on is Android 2.3 Gingerbread. He owns a Microsoft Lumia 535 as a Windows Phone and Nokia XL as an Android device. Recently he has been working on a iOS 7 themed custom ROM for Nokia XL.
« How to Root Samsung Galaxy S5 SM-G9009W» 6 Best Custom ROMs for Samsung Galaxy S5 Mini