Rooting is the final to get started with customizing an Android device as that is when you can actually begin to customize the elements on your device. Without root, the stock ROM on your phone will not allow you to modify any of the system files which results in less options for customization.

If you could remove that hurdle that is put in by the stock ROM, you can customize your phone to a greater extent. Root is what allows you to remove all of the restrictions imposed by the stock ROM and allows you to then modify whatever part of the phone you want. It could be the boot animation on your phone that you do not like and wish to replace it, or whatever it is, once you are rooted, you can change it. 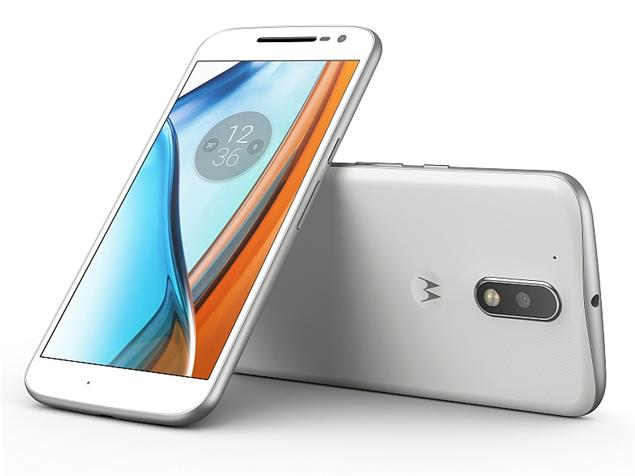 The third stage is described in the following tutorial which flashes SuperSU on the phone to gain root. Once this one is done, you will have the ability to modify almost all the elements on your phone without any restrictions.

So, without further ado, here’s how to root your Motorola Moto G4 using SuperSU:

Congratulations, your Motorola Moto G4 is now rooted and has a custom recovery. Rooting the Motorola Moto G4 smartphone when it is running on the Android 6.0.1 Marshmallow software updates is going to allow people to install more apps. The additional applications that can be installed are what we call root apps, and they can range from anything between the Titanium Backup app to Viper4Android that enhances the sound for the music we might enjoy. The Google Play Store plays host to most of these extra apps, but there is no easy way to find them. People need to research what the apps are and then search for those app names. Anyone in need of some ideas can check out what we think are the top root applications for people to install on the Android operating system and pick the ones they like. That'[s not the list of every root app–there are thousands available for people to install.

Now go ahead and get your favorite goodies running on your phone, or check out our guide that gives you ideas on what can be done with a rooted Android phone.

Let us know how this went for you in the comments below!

Mahesh is a technology enthusiast who loves everything about tech, be it Apple, Google, Android, iOS or any other cool gadget. He enjoys covering tips and tricks for consumer software such as Android, Mac, and iOS. He spends most of his time thinking about new helpful tips in front of his Mac but also knows mobile operating systems very well. Mahesh has been writing online for nearly a decade and has written for some of the most renowned websites in the world, including Make Tech Easier and The Unlockr.
« Install TWRP Custom Recovery on Motorola Moto G4» How to Unlock Bootloader on Motorola Moto G4