The Samsung Galaxy Note Edge is available for numerous phone carrier networks in the United States. However, it’s also available for some parts of the world outside of the US. here we are referring to the Korean variant of the same that comes with the model number SM-N915S. Do not apply the steps for any other variant or else you risk bricking your device.

Disclaimer: This guide is intended as a helpful “how to”. Ashraf and dotTech are not responsible for any gain or loss (including but not limited to bricked devices) incurred as a result of following this guide. Root your device at your own risk. Rooting may void your warranty. 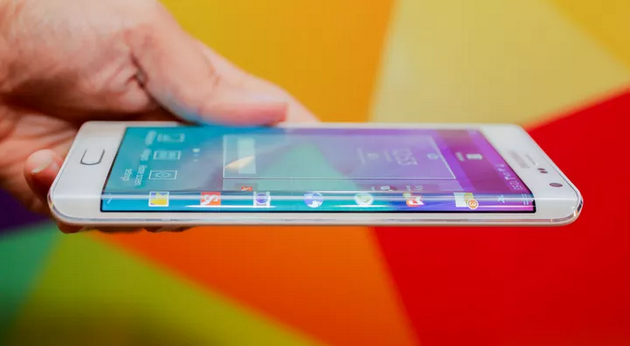 3. Extract both files to the desktop of the computer.

4. Run the Odin application-
– leave it on the computer monitor because we are coming back to it in a minute.

5. Connect the phone to the computer with the USB cable.

8. Click the AP button and upload the rooting file from the extracted file.

9. Do not change the default settings.

11. Click the start button for the rooting process to start.

Rooting versions of the Android operating system has changed a lot over the years. Many tools that used to work no longer do and other tools are springing up all over the place. One of the tools that has remained reliable nearly all the way through though is Chainfire’s CF-Auto-Root. Few people have devoted their lives to unlocking the Android operating system quite like Chainfire has, and his work has helped millions of people get root access, particularly on Samsung devices where most of his work for the one-click rooting side of things is prevalent.

Mathew Diekhake is a certified Microsoft Systems Administrator from Australia and also the founder and editor of ConsumingTech.com. With a never ebbing desire to cover technology, he is mostly consumed by Windows, Linux, and Android. However, he has spent stacks of hours learning about a variety of computer software, both formally and informally, and has authored tens of thousands of tutorials and news articles since 2011. Mathew has obtained many Microsoft certificates and is a qualified sysadmin (MSCA). Read Mathew's full biography. Mathew's social profiles: Twitter, Facebook, Instagram, LinkedIn, Github
« How to root Sprint Galaxy Note Edge on Android 4.4 KitKat» How to Root Motorola Moto G 2014 on Android 5.0 Lollipop