How to Root Google Nexus 5 On Android 5.0 Lollipop

The Google Nexus 5 is running the latest Android 5.0 Lollipop software update. The Google Nexus range was the first to see Lollipop since they are a Google company. If you want to try out new custom ROMs based on fresh Lollipop installments, or just tweak your device with better battery performance, less bloatware or new themes, you should open it up with root access by following the guide below. 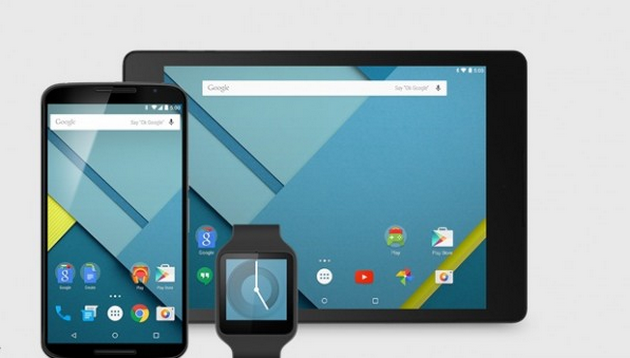 That’s all there is to it. The phone is now working with the unchained operating system so you can check out some new CyanogenMod ROMs or extra apps from Google Play. If you are having any problems with your device, you can open up the recovery mode and select “factory reset” from the menu. Remember: resets will wipe any unsaved data. It wipes the ROM clean, but if you have made backups to the internal SD card storage, it can be reloaded once again.

Mathew Diekhake is a certified Microsoft Systems Administrator from Australia and also the founder and editor of ConsumingTech.com. With a never ebbing desire to cover technology, he is mostly consumed by Windows, Linux, and Android. However, he has spent stacks of hours learning about a variety of computer software, both formally and informally, and has authored tens of thousands of tutorials and news articles since 2011. Mathew has obtained many Microsoft certificates and is a qualified sysadmin (MSCA). Read Mathew's full biography. Mathew's social profiles: Twitter, Facebook, Instagram, LinkedIn, Github
« 24.3.7.obake Software on Droid Ultra, Droid Maxx and Droid Mini OTA Rolling Now for Verizon» CM 10 for Nokia X, XL