The Samsung Galaxy S3 has been around for years, but would you believe me if I told you there’s still new variants pumping out of the factories? Well, it’s true. The folks over in Korea recently have a new device in their smartphone line-up namely the Galaxy S3 LTE SHV-E210K, and today I’ll show you how to open the device away from the default factory restrictions by opening up the system internals. We know this as gaining root access which allows us to customize the look of the device, boost battery performance, install custom ROMs, custom firmware and even a bunch of extra apps you wouldn’t otherwise have the opportunity to use.

The great news is you don’t have to search through repositories like you would with Cydia for the iPhone. Everything is available from the Google play store including apps that would help you overclock the CPU for added performance, so let’s take a look at how to open the operating system. 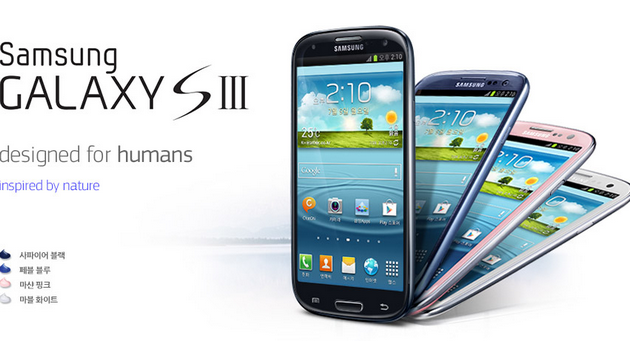 The method we are using today is the CF-Auto-Root package from Chainfire. As you likely know already, his work is fantastic because it delivers users with an experience that’s close to the stock Android (plus bloatware), while still leaving users with the unchained OS. Furthermore, his guides are relatively easy to follow, so you don’t have to be an advanced Android user for the following.

The Samsung Galaxy S3 smartphone is now ready to have the root applications installed on it. You’ll find most of them ready to be installed on the Google Play Store. If you prefer you can install the root checker application first and check that the rooting guide above did, in fact, manage to root your device properly.

Mat Diekhake is the editor of ConsumingTech.com. He has been inseparable from the internet since Web 2.0 in 2005, and by 2008 decided on a career in IT. With a never ebbing desire to cover technology, he spends most days consumed by Windows, Linux, and Android in particular. Though he has spent innumerable hours learning consumer software in general, formally and as an autodidact, and has personally authored over 10,000 articles since 2010. Microsoft awarded him numerous certificates resulting in him becoming a qualified Windows systems administrator (MSCA). Read Mathew's full biography. Mathew's social profiles: Twitter, Facebook, Instagram, LinkedIn, Github, Reddit.
« How to Root Samsung Galaxy S5 G900F on XXU1BOA3 Android 5.0 Lollipop» How to Root Google Nexus 5 On Android 5.0 Lollipop