When it comes to the Amazon Kindle Fire, most people’s attention is on how to install the Google Play Store before anything else. Once you get that tweak worked out, you can start enjoying all the same apps as other Android users who are not using the special FireOS by the Amazon company.

You might not know it, but by adding the Google Play Store to your device, you have officially started doing something towards device customization — and that is exactly our goal with root access too! 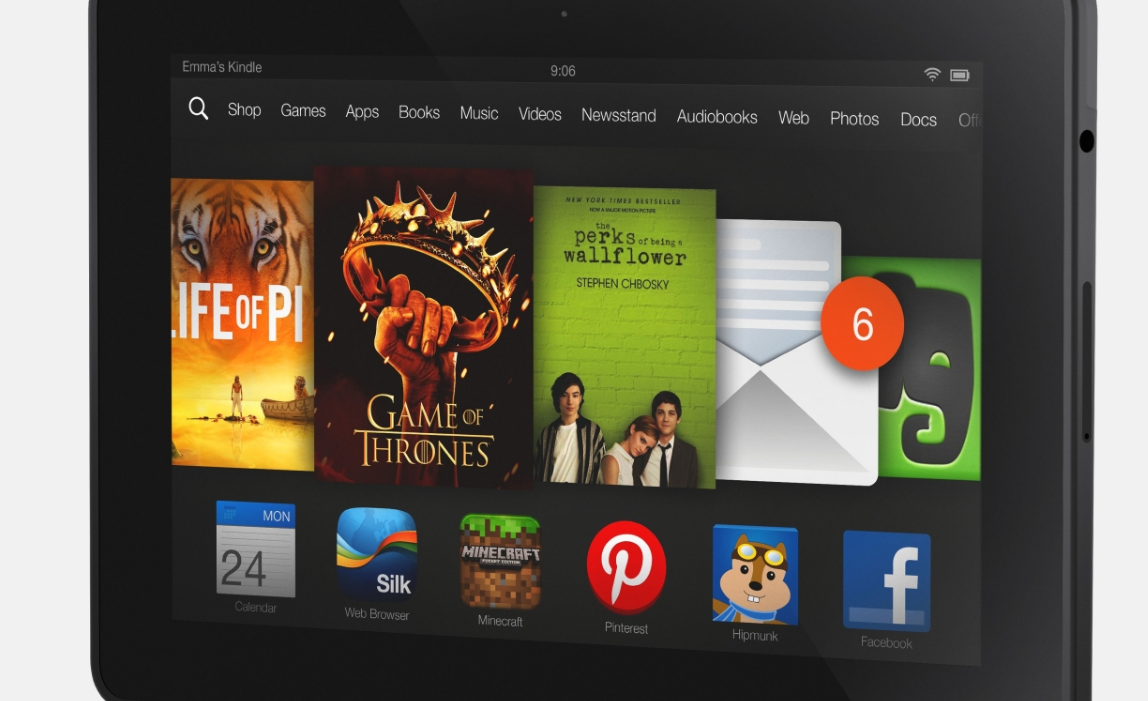 Device customization can be oodles of fun for everyone, especially if you are someone who already has a cause for wanting to root the device. Most people already know about applications like Greenify, Titanium Backup, ROM Toolbox and the SuperSU, but one app you might not have heard about yet is the XBooster application. With the Xbooster running on your Amazon Kindle Fire, you can change the system parameters through profiles. Once the profiles have been set up, just toggle between them to choose the performance of your choice. The Xbooster app comes with two main modes, namely the hard gaming mode and the multi-tasking mode. Those two modes offering the polar opposite of each other.

In conclusion, that’s all you need to root the Amazon Kindle Fire 2014 device using the easy universal one click rooting tool, namely KingRoot. You can instantly head over to the Google Play Store and install the root checker application if it’s not on your device already. Open the root checker app from the app drawer and follow the on-instructions to check if your device is rooted. You will also notice the KingUser application is available from your Kindle’s app drawer. That’s the Chinese version of SuperSU and is the application that is issuing the root permissions to your device. Do not delete that KingUser until you want to unroot the Kindle Fire 2014 device otherwise you will not get the root permissions you are wanting to install apps like the Xbooster we wrote about in the introduction.

Mathew is a qualified Microsoft Windows systems administrator (MCSA) who has covered OSs, browsers, the internet, and related tech since 2011. He is the founder and editor of ConsumingTech.com and is a freelance tech writer for various publications around the Web. Mathew graduated from DDLS Melbourne (now Lumify) in 2011. He grew up in Melbourne and lives in rural Victoria, Australia. Read Mathew's full biography. Mathew's social profiles: Twitter, Facebook, Mastodon, Instagram, LinkedIn, and GitHub.
« Root Samsung Galaxy S6 SM-G920A on Android 5.1 (AT&T Tethered Root)» How to Root Sony Xperia Z3 on Android 6.0 Marshmallow