Fluent Design Coming to Microsoft Office for iOS and Android

Android’s material design was first announced in 2014, and most people were familiar with it by the time their smartphones ran on Android 6.0 Marshmallow. Android didn’t do a great job of explaining precisely what material design was — some saw it as a different logo and other design elements, others presumed it was the foundation of the general operating system visual changes they were witnessing in the jump from Android 5.1 to Android 6.0.

During 2017, Microsoft announced its own “Fluent Design,” which seems to be inspired by Android’s material design. Fluent Design System, officially unveiled as Microsoft Fluent Design System, is a design language that hopes to streamline the Microsoft Office experience across all devices. In doing so, it would mean no matter what platform you use, or how big the device is, you would be able to get the same experience from all. This type of familiarity is something that most people find helpful because having to learn new ways of doing things has proven to drive down usage statistics in the past. 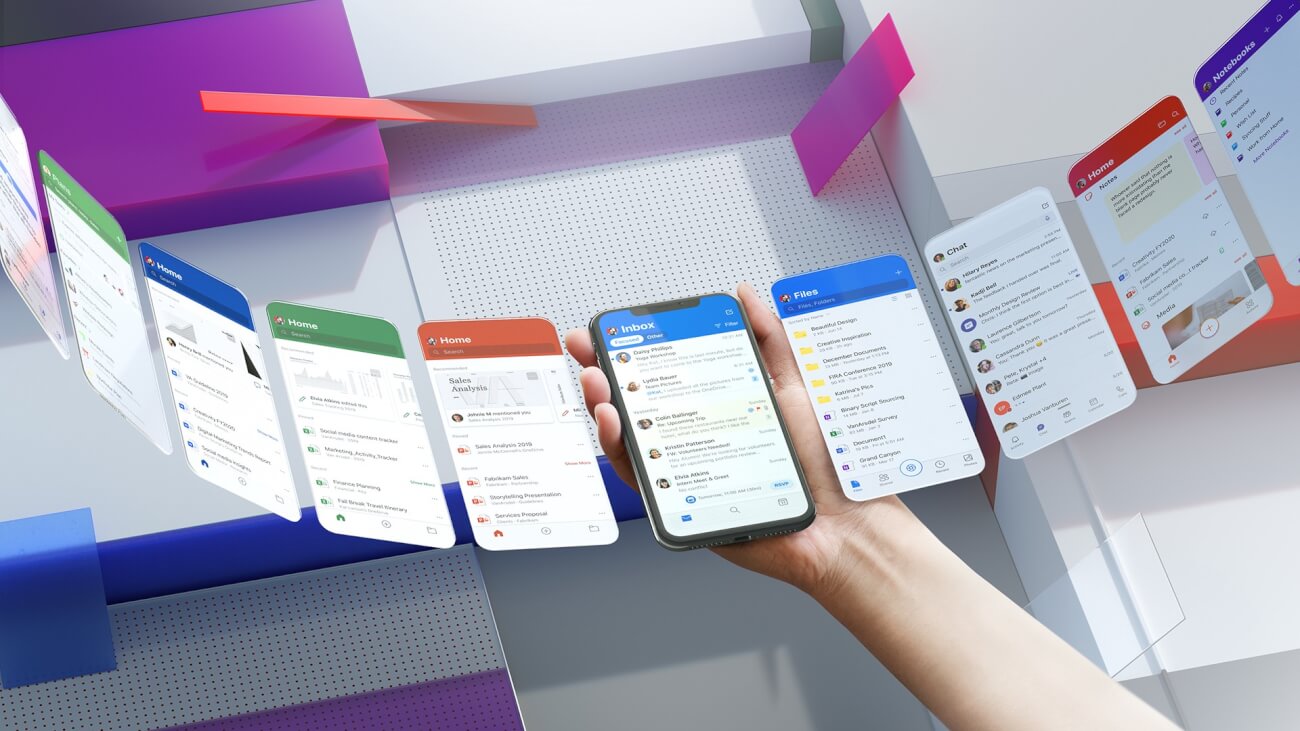 The redesigns to include Fluid Framework are coming to Outlook, OneDrive, Word, Excel, and PowerPoint immediately. In the future, Microsoft aims to bring Fluid Framework to Teams, Yammer, and Planner applications.

Fluent Design wants to bring a Microsoft feel to some of the most used Microsoft-based mobile applications on the Android and iOS platforms. Microsoft also mentions that move could be related to their expectations of eventually shifting to an OS-free world. It’s hard to say what they might mean by that, but we know in the past there have been rumors that Windows 10 will be the end of Windows as we have known it in the past, and future editions or versions may be coming to us as “Windows as a service.” Additionally, we know Google is working on the Fuchsia OS, which is said to combine all facets of a traditional operating system and streamline them all into the one so you can use the one OS across all devices. Subsequently, there’s always a possibility of Microsoft doing the same since it is in direct competition with Google, although Microsoft did already try something similar in the past with Windows 8 that didn’t work out. 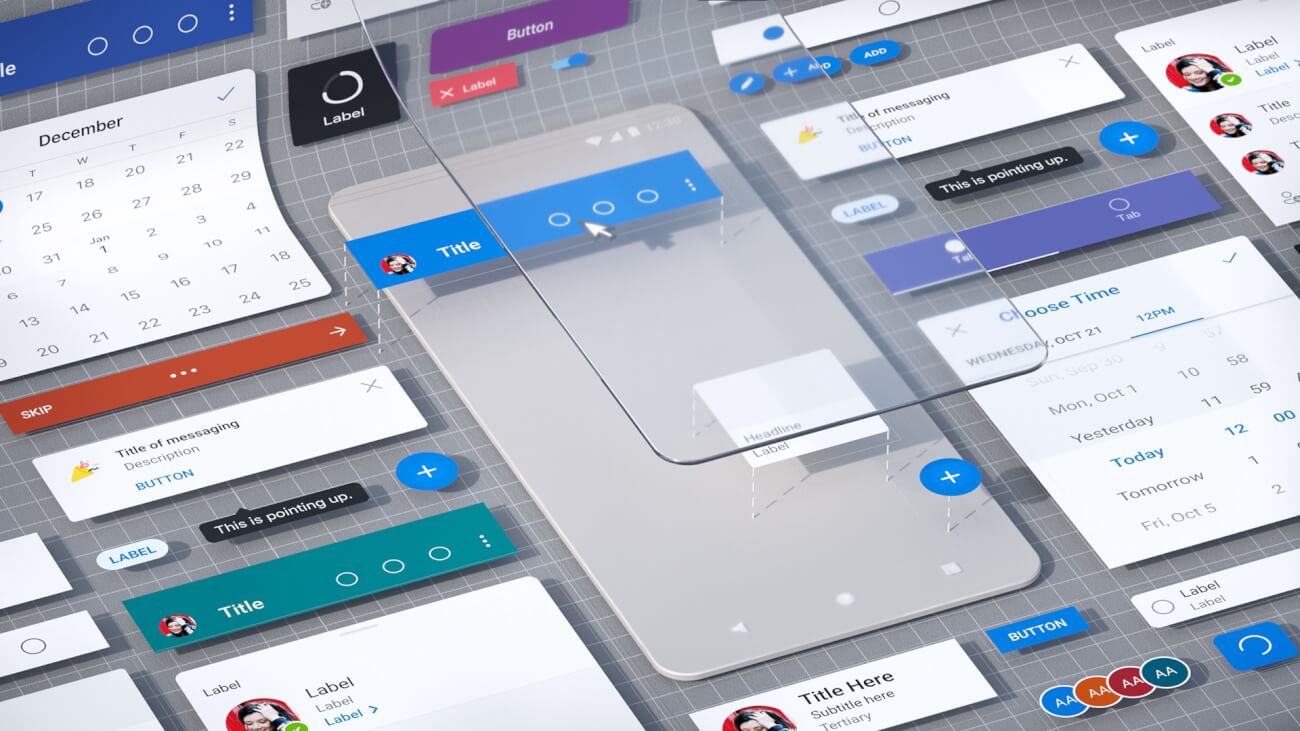 Based on Microsoft’s blog post, it does seem as though they view Fluent Design as the future of many of their applications that involve Office and Microsoft 365. Microsoft also mentions Fluent mobile to design will include 3D experiences when using virtual and mixed reality becomes more common in the future.

Source: Cracking the Code to Mobile Productivity – Our global journey to rethink, redesign, and align our mobile experiences

Mat Diekhake is the editor of ConsumingTech.com. He has been inseparable from the internet since Web 2.0 in 2005, and by 2008 decided on a career in IT. With a never-ebbing desire to cover technology, he spends most days consumed by Windows, Linux, and Android in particular. Though he has spent innumerable hours learning consumer software in general, formally and as an autodidact, and has personally authored over 10,000 articles since 2010. He is a qualified Microsoft Windows systems administrator (MSCA). Read Mathew's full biography. Mathew's social profiles: Twitter, Facebook, Instagram, LinkedIn, and Github.
« TeamSnap Allows for Importing Sports Calendars in Microsoft Outlook» Avast and AVG Browser Extensions Caught Spying via Chrome and Firefox