The KingRoot one-click rooting tool is now available to install on a Windows PC as well as an in APK form to be installed directly from the browser on your mobile device. The computer version of KingRoot is said to give your device more chances of getting root access compared with the APK version. 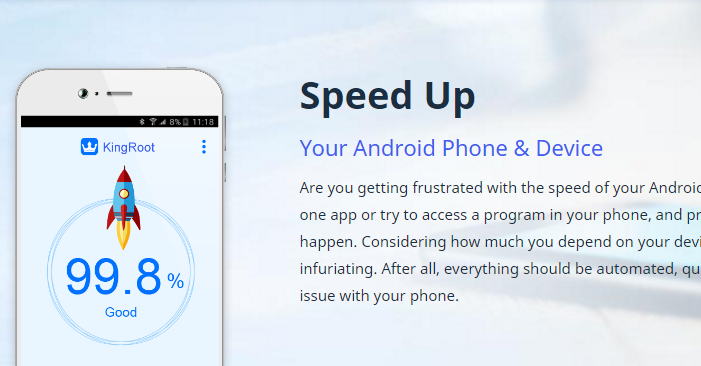 There is no difference between the root applications that you can run after you get root access using KingRoot in comparison to getting root access on Android with a different tool. They all do the same thing. The difference is what you need to do to get the root access, and that is where the KingRoot tool shines. It’s still a one-click rooting solution from the computer program of KingRoot when you install the PC version, so it’s just as easy as it was before when you tried using it from the application on your mobile device.

Download the KingRoot tool for Windows PCs and Android devices that are running on the Android 7.1.1 Nougat software update from the official KingRoot website where it shows you the blue download link with the words “Download for Windows” on it.

The beginning of the setup wizard shows you the terms and conditions. 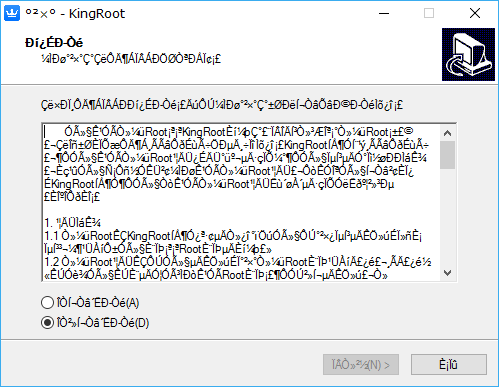 Change the checkmark from the bottom box to the top box to accept the terms and conditions. When done, click on the button available at the bottom of the screen to proceed. (The button on the far right-hand side is the exit button, so don’t click on that unless you want to exit the program.) 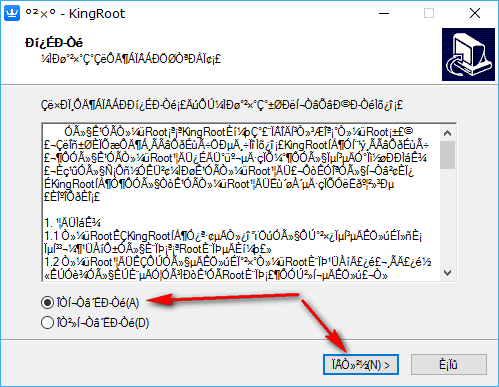 The next screen shows you another checkmark in a box. That box is an option for having a KingRoot desktop icon available on the computer. If you don’t want the KingRoot installation to give you a desktop icon for you to use, deselect the box, so there is no more checkmark in it. 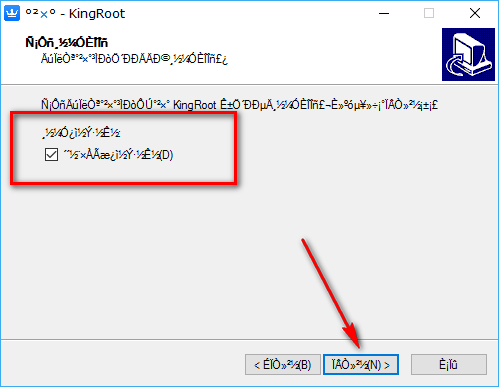 This is the part of the setup wizard that used to allow you to select where you wanted the file to end up on the computer. It doesn’t give that option to browse for a different download location anymore. To proceed from this step, click on the middle button.

Note: if they update the KingRoot for PC tool again in the future, you might find the option to click on the browse button again because it was available up until a few weeks ago. If that is the case during your installation, you can click on it to pick your download location. By default, it is going to end up in the “Downloads” folder since it is the default download location on Windows operating systems. 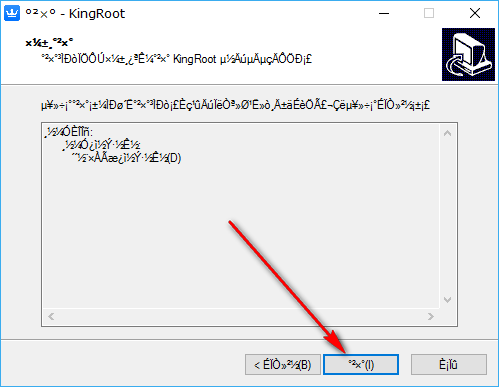 Once you have clicked on the button in the previous step, the KingRoot for Windows PC installation begins. Wait until the progress bar reaches 100% and then the screen changes. 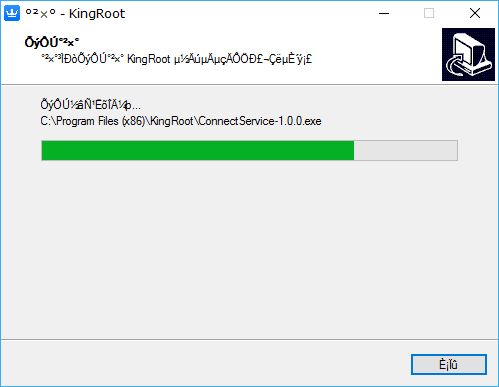 The last checkmark available is if you want to open the KingRoot application on the computer after exiting the setup wizard. Those who plan on rooting the Android operating system that is running on the mobile device right away should leave it checked while others who don’t plan on using it yet can uncheck this box. It’s not a huge deal either way because you can quickly close the application when it is open if you want it closed.

Click on the button available at the bottom of the setup wizard to exit it. 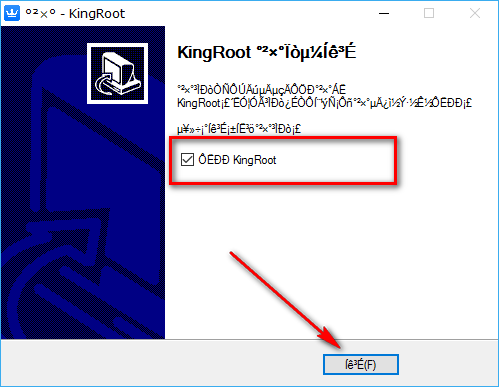 When you have opened KingRoot, you are greeted with the following screen. Make sure that your device has the USB Debugging Mode enabled on it before connecting it to the computer with the USB cable.

Once you have it connected to the computer with the cable, click on the blue button that is available from the KingRoot user interface. 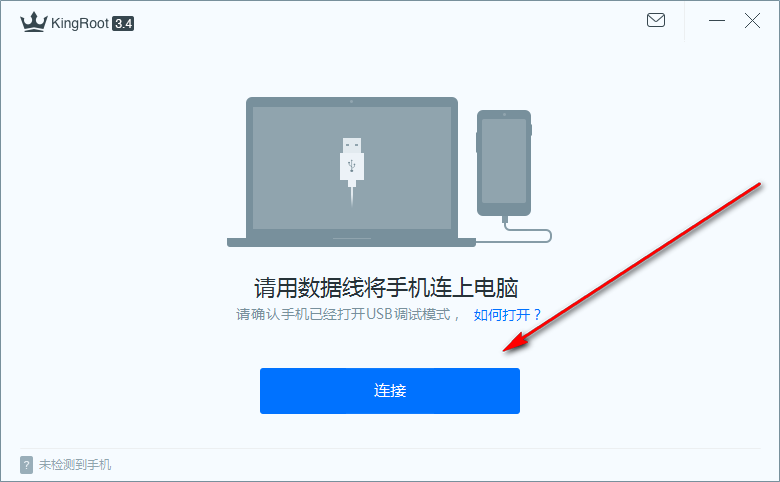 The KingRoot version of the Android 7.1.1 Nougat software update for Windows PCS is now fully installed and should have rooted your device if it’s compatible with the tool.

Mathew Diekhake is a certified Microsoft Systems Administrator from Australia and also the Founder and Editor of ConsumingTech.com. He is Windows and Android obsessed but has spent stacks of hours learning about a variety of computer software, both formally and informally. Mathew has obtained many Microsoft certificates and is a qualified Systems Administrator (MSCA). Read Mathew's full biography. Mathew's social profiles: Twitter, Facebook, Instagram, LinkedIn, GitHub.
« Download KingRoot PC App Desktop Version for Android 7.0 (Nougat) » Add Standard Full Keyboard to Touch Keyboard in Windows 10