Here at ConsumingTech, we love covering Android rooting. I used to write on it most days of the week and then realized that my life was probably going to have to be dedicated to writing on rooting Android for at least 10 years to really cover it properly so I decided to no longer try to cover it all by myself and start writing on other things too and just write on the main things to do with rooting.

Naturally, that means I can be a little bit slow when keeping up with news of rooting tool and that explains why I’m writing on the 360 Root application so late. The 360 Root app is another one-click rooting tool developed out of Asia and it doesn’t root every Android device like their slogan says it does, but it does give a comprehensive list if phones that are roots, and there are certainly lots of them.

That could mean that this root application is the next best thing because we know there are things like Google Wallet that refused to work wit rooted Android operating systems. Does that mean you can run root apps by installing the 360 Root app and then also use things like Google Wallet because it doesn’t think your device is rooted? It’s hard to tell because the news on this root application is limited, and it is out of Asia which means all I read about it is directly from Google Translate which does a decent job to get a vague idea of what people are talking about most of the time but nowhere near good enough to understand completely.

What you need to do after installing the 360 Root application is install the root application that you wanted to have on the device and then try opening it. You should find that a message appears on the screen asking if you would like to grant that app that root access that it needs. The process is similar to using SuperSU but apparently this does not give you a rooted device; it just grants root access to the app when you request it.

How to Download and Install the 360 Root Application for Android 6.0 Marshmallow

Visit the 360 Root application website and then click on the “Translate” button that is available at the top of the screen if you are using the Google Chrome browser so you can understand what the website says if it is not in your native tongue. 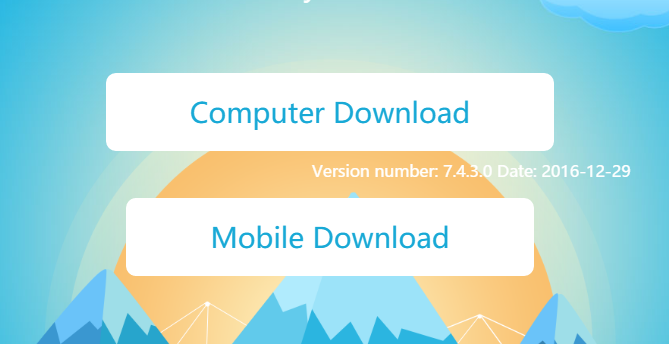 The 360 Root application is now installed on your device that is running on the Android 6.0 Marshmallow software updates. Try installing the root application from the Google Play Store or the XDA-Developers website and see how you go. Those of you who don’t know what root application you want to install yet can read up on our article that goes into great details about what the best root applications for the Android operating system are, and it also gives you the direct links that you need to install them.

Mat Diekhake is the editor of ConsumingTech.com. He has been inseparable from the internet since Web 2.0 in 2005, and by 2008 decided on a career in IT. With a never-ebbing desire to cover technology, he spends most days consumed by Windows, Linux, and Android in particular. Though he has spent innumerable hours learning consumer software in general, formally and as an autodidact, and has personally authored over 10,000 articles since 2010. He is a qualified Microsoft Windows systems administrator (MSCA). Read Mathew's full biography. Mathew's social profiles: Twitter, Facebook, Mastodon, Instagram, LinkedIn, and Github.
« Download KingRoot PC App Desktop Version for Android 5.0.1 (Lollipop)» How to Root OnePlus 3T on Android 7.0 Nougat