A custom ROM for Android is unlike anything else for other mobile operating systems. There is no such thing as a ROM that people who jailbreak Apple devices. Apple devices can bask in Cydia tweaks and browse through the Cydia store, but that is more like the equivalent to rooting Android and installing the root applications from the Google Play Store. A custom ROM has several advantages for people who choose to install them.

Most people enjoy a custom ROM because they give them the chance to upgrade to newer versions of Android and versions of Android that arrive for some devices but not theirs. Other people enjoy swapping the stock ROM for a custom version because it gives them more features and faster speed. There are also people out there installing custom ROMs so they can get rid of the manufacturers skin, remove the bloatware, have a rooted device (some come pre-rooted and some don’t), to increase the privacy, extend the battery life and even to revel in the open source software that has been made by developers doing it for the love of giving Android fans something they think they will prefer. 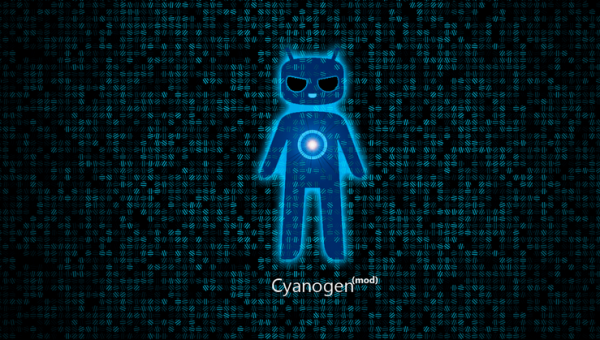 Features: based on Android 5.1 Lollipop, the best performance, incredible stable, all the usual great CyanogenMod features. 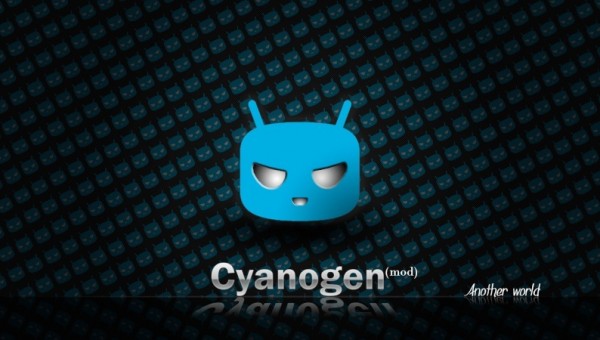 The CypherOS custom ROM is not a household name in the custom ROM industry. In fact, it’s our first time coming across them. Nonetheless, this looks every bit of a great custom ROM for people to use. It is based on the CandyROMs kernel and has work done on it by CyanogenMod, Carbon, Liquid Smooth, Slim Bean, Dirty Unicorns and Omni ROMs. It has all the makings to be something special for the LG G Pad 7 tablet. 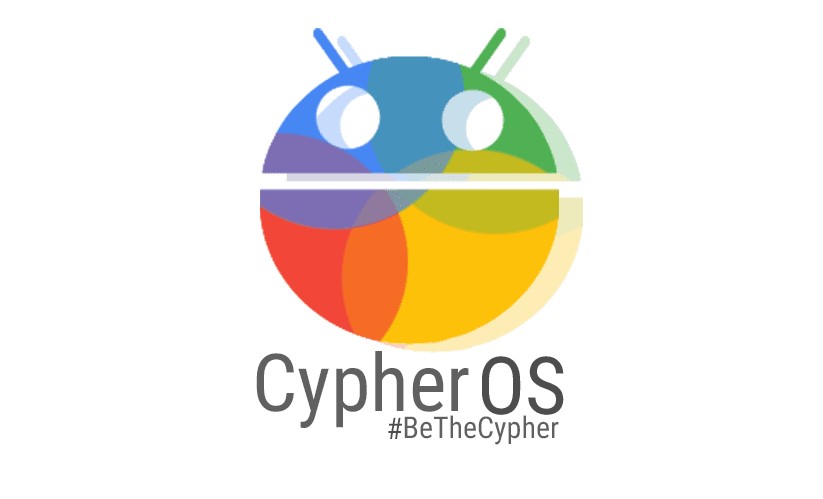 The team from CandySix are known all over the world and have created custom ROMs for many devices. They are one of the best custom ROM developers in the world and rival the best of the best. CandySix ROMs are all about fun, exciting, enjoyable and feature-rich ROMs that can offer people something different instead of just trying to create the fastest and most reliable ROMs out there. That said, the CandySix ROMs are reliable too and quick enough to satisfy most people. 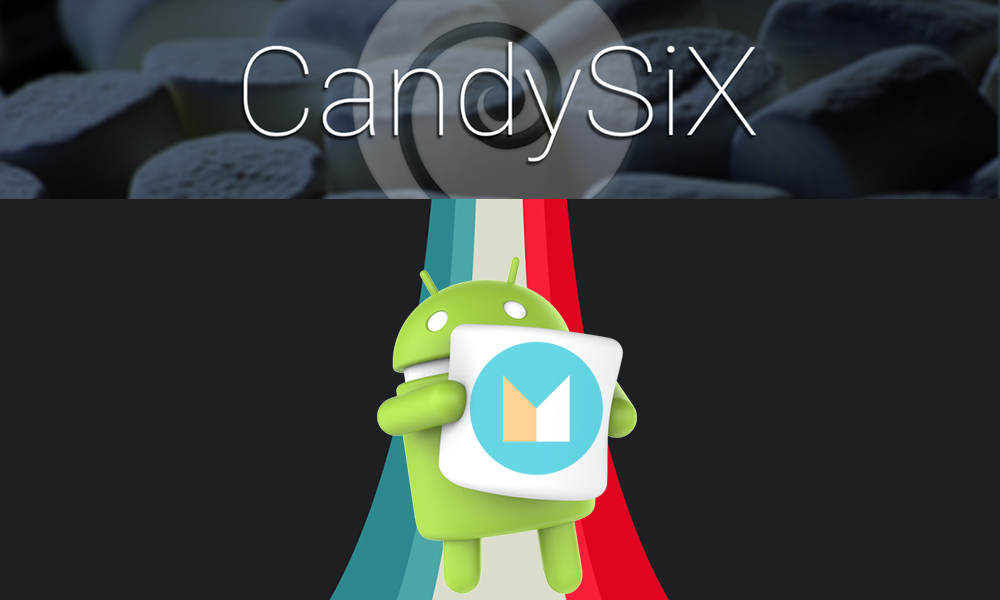 Mathew is a qualified Microsoft Windows systems administrator (MCSA) who has covered OSs, browsers, the internet, and related tech since 2011. He is the founder and editor of ConsumingTech.com and is a freelance tech writer for various publications around the Web. Mathew graduated from DDLS Melbourne (now Lumify). He grew up in Melbourne and lives in rural Victoria, Australia. Read Mathew's full biography. Mathew's social profiles: Twitter, Facebook, Mastodon, Instagram, LinkedIn, and Github.
« Custom ROMs for Google Nexus 7 3G (2012) [List]» Custom ROMs for Motorola Xoom [List]