The HTC One E8 is a polycarbonate version of the aluminum HTC One M8 for all those people who wanted more of a plastic body instead of the traditional metal backing that HTC is so famous for.

It doesn’t matter if you have the M8 or the E8 when talking about the software as they always run the same stock version of Android mixed in with some HTC extras like the HTC Sense. There are some minor differences: the HTC One E8 started out on Android 4.4.2 whereas the HTC One M8 started out just on the Android 4.4.4 KitKat software update. But they both finished with Android 6.0 Marshmallow, and both had the Android 5.0 Lollipop roll out to users over the air as well. 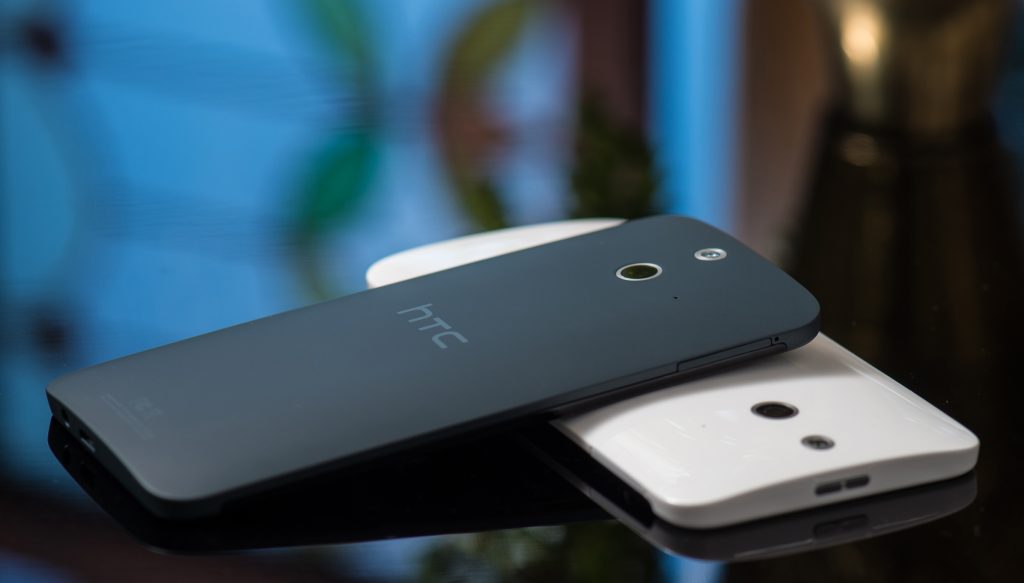 If you wanted to take your software on the HTC One E8 away from what the HTC One M8 owners are using, you could do it by installing a custom ROM. A custom ROM installs an aftermarket version of Android, and most devices have completely different ROMs available. You might usually expect the M8 to beat the E8 here, but the E8 also has quite a range of custom ROMs available thanks to its popularity. If something ends up being popular on shelves, then you can expect the third-party developers to begin developing new ROMs for it.

The S. Team custom ROM is based on the Android 6.0 Marshmallow software update and is a stable ROM. It’s only been tested in the Dual SIM variant of the E8, which means you are taking a risk installing it on any other model number that isn’t one of the dual SIM options. However, that doesn’t mean it won’t necessarily work. There are a couple of model numbers that are not yet supported by this ROM. You can find out what model numbers those are when you click on the download link that takes you through to its official XDA-Developers thread.

Team Venom has created the ViperOne custom ROM for the HTC One M8 smartphone, and it too can run on the HTC One E8 variant. This custom ROM is based on the Android 5.0.2 Lollipop software update, so it’s not as new as others. Being able to update to newer versions of Android is always a reason that comes at the top of the list for wanting to install custom ROMs, but that doesn’t mean there aren’t some people out there who want to run a version of Android simply because of its their favorite. For that reason alone, there will be people interested in installing this ViperOne ROM even though newer ROMs are available. There’s also one other small reason: the ViperOne custom ROM was a huge hit with the M8 flagship and is one of the best custom ROMs out there for both devices.

Update: The ViperOne custom ROM has been updated and is now based on the Android 6.0 Marshmallow software update, so now there is no reason not to give this one a try. Also, this is a stable custom ROM according to the developers.

You can find several different download links available from this download link that allows you to download the stock ROMs for a bunch of different model numbers. All you need to do is flash the ROM using the flashing tool like you typically would with any official firmware update, and you then have a rooted stock ROM running on your device. If that doesn’t work, then try flashing it from the custom recovery image.

Root access on the HTC One E8 smartphone means you can start installing any of the root applications that could not be installed without root access. It doesn’t matter what kind of root access you have, i.e., what tool was used to grant you the rooting rights over the Android operating system. They all do the same thing: allow you to run all root apps. But for what it’s worth, the way the root is granted over this stock ROM if you flash it is by the SuperSU.

Since the versions of the SuperSU change between software updates, some people find it confusing which version of SuperSU it is that they need to flash and thus just getting root access on a stock ROM the best solution for them.

One of the most underrated custom ROMs for the HTC One E8 smartphone is the BinDroid ROM. Based on the Android 5.0.2 Lollipop software update, BinDroid isn’t running on a version of Android that is as new as some of the other ROMs available on the list, but it does come with some cool features. Inside you get a Deodexed ROM that is Optimized for performance. You also get root access with Chainfire’s SuperSU. You get Sense 7 with the non-Chinese version of BlinkFeed. Also, some cool custom things are exclusive to BinDroid such as the Bindroid boot animation and the BinDroid default Wallpaper.

If you’re into statistics, you might be interested in learning that the Stock Sense 7 Marshmallow custom ROM was, in fact, the first ever custom ROM based on Android Marshmallow that arrived for the HTC One E8 smartphone. It comes with the full Sense 7 user interface, close to stock kernel, is already rooted with Chainfire’s systemless version of the SuperSU, it is fully deodexed and is based on 6.12.1540.4 release keys for One M8.

Mathew is a qualified Microsoft Windows systems administrator (MCSA) who has covered OSs, browsers, the internet, and related tech since 2011. He is the founder and editor of ConsumingTech.com and is a freelance tech writer for various publications around the Web. Mathew graduated from DDLS Melbourne (now Lumify). He grew up in Melbourne and lives in rural Victoria, Australia. Read Mathew's full biography. Mathew's social profiles: Twitter, Facebook, Mastodon, Instagram, LinkedIn, and Github.
« Custom ROMs For Motorola Moto Z Play [List]» Custom ROMs for Google Pixel C [List]