Windows Phone 8 is presumably the best Windows Phone yet, as the Redmond company aims to keep improving on their way to compete with the likes of IOS and Android finally, and from all reports so far they are going the right way about it.

If you are a Sprint fan, then you’ll be pleased to know the latest Windows OS will be coming to at least two of their mobiles this American summer, including the HTC 8XT and the Samsung Ativ S Neo. These devices aren’t just new to the latest Windows range, but they are also new devices to hit stores altogether. 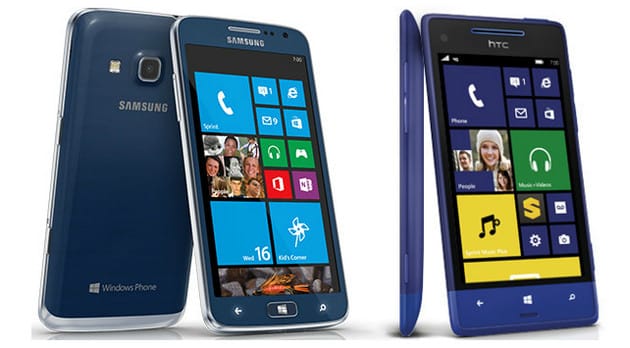 The Ativ’s best selling point is its international voice and data abilities, which makes it a very business-ready mobile. The HTC device is more of an entertainer. Put them together, and Sprint should be doing quite nicely in the sun this year.

As for the Windows Phone 8 excitement, users can expect some cool new features with the ‘love them or hate them’ tile face, which lets you integrate your favorite apps into a tile form and have them placed wherever you want, so you can easily keep up to date with your choice of news and entertainment. This will also come with a real-time start screen attached.

There is no word on the official release date; however, Sprint has been all over social media getting users ready for the coming months, or even weeks. 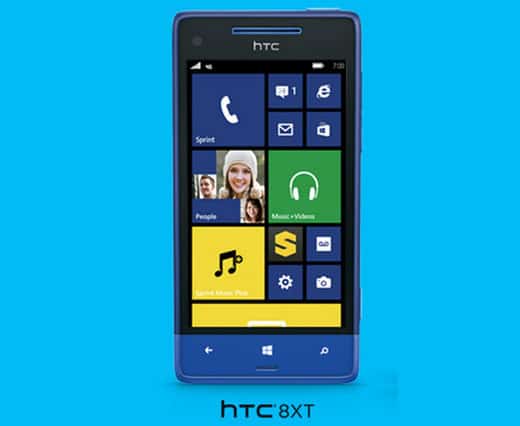 Mat Diekhake is the editor of ConsumingTech.com. He has been inseparable from the internet since Web 2.0 in 2005, and by 2008 decided on a career in IT. With a never ebbing desire to cover technology, he spends most days consumed by Windows, Linux, and Android in particular. Though he has spent innumerable hours learning consumer software in general, formally and as an autodidact, and has personally authored over 10,000 articles since 2010. He is a qualified Microsoft Windows systems administrator (MSCA). Read Mathew's full biography. Mathew's social profiles: Twitter, Facebook, Instagram, LinkedIn, and Github.
« HTC Target Downey Jr in $12 Million Advertising Campaign» WhatsApp for the New Nokia Asha 210