If you have been contemplating picking up an Xbox 360 of late, it seems now is as good a time as ever as the Microsoft-based gaming console has been reduced to just $99 for a subsidized 250GB Xbox 360 console.

It’s a great deal considering it was only months ago when getting the 4GB Xbox 360 console for $99 was the in thing. It comes, of course, only a year ahead of the new Xbox 720 release, which is why the sudden price drop. Still, Xbox 720 or no Xbox 720, don’t expect Xbox 360′s to fall off the face of the world just yet. They’re still mighty fine gaming machines, and with the new Xbox coming, you can expect a significant reduction in-game prices too, so maybe waiting a year or two for the 720 if your pocket is a bit empty isn’t such a bad thing. 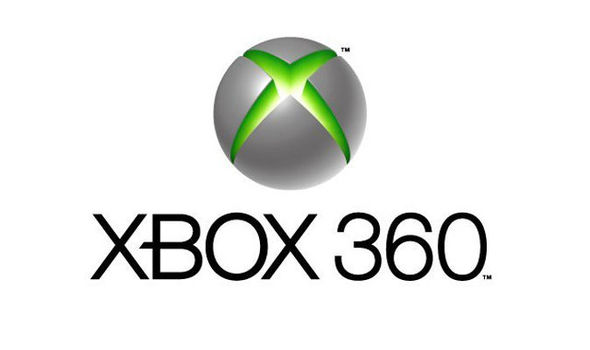 You may recall a condition applying to the old 4GB console deal, and well, the same deal still does apply here also.

The deal is to get your hands on the Xbox 360 250GB. You must sign up for a two-year Xbox Gold membership. The Gold membership comes with a $14.95 monthly recurring charge fee until the plan is over.

It makes the deal a little less tasteful given the fact that you can buy a 12-month membership card for under $100 and if you were to purchase a reasonable monthly membership you could find it for around $10, so it just depends on how you want to go about your business.

Mathew Diekhake is a certified Microsoft Systems Administrator from Australia and also the founder and editor of ConsumingTech.com. With a never ebbing desire to cover technology, he spends most days consumed by Windows, Linux, and Android in particular. However, he has spent innumerable hours learning consumer tech software in general, formally and as an autodidact, and has authored tens of thousands of tutorials and news articles since 2011. Mathew has obtained numerous Microsoft certificates and is a qualified sysadmin (MSCA). Read Mathew's full biography. Mathew's social profiles: Twitter, Facebook, Instagram, LinkedIn, Github
« Xbox SmartGlass for Android Download Available» Windows 8 in Stores and Available to be Purchased Online Today