When it comes to mobile devices, it is Apple that is known as the largest company in the world. They are the ones often leading the way, or at least, so it seems to the general public.

As for Android, well, it is known as the company that just copies Apple or just keeps doing stupid things—not my opinion, it’s just what I see as the general consensus around the Web when I read. 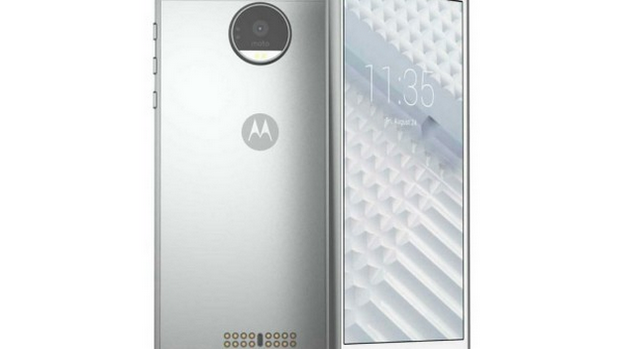 The latest reason for this was Google’s own fault where they confessed to making their new emoji faces that are coming out with Android 8.0 Oreo to have updated faces that look more similar to the ones on iOS. Some of them are blatant copies, and anything that did look unique to Android is about to disappear and be replaced with something else that an iOS user can easily identify.

The reason for the change is pretty apparent: it’s not because they didn’t like their own ideas, it’s more because so many people are using the iOS platform and Google wants those users to be able to understand what the Android users are sending them.

It’s a move that doesn’t make a whole lot of sense, to begin with, because if you’ve tried sending an emoji cross-platform between iOS and Android, you’d know that it hardly ever works that way. But still, it’s a change that Android wanted.

Android goers have some distinct advantages over iOS users, one of them being that they can install custom ROMs and get root access very easily. In order to do both all you need is to install a custom recovery image.

How to Install TWRP Recovery on Motorola Moto X4 Smartphone

1. Scroll down to the Android command line tools section of the Android Studio webpage and install the SDK tools package, making sure to choose the right one for your operating system, i.e., download the one for Windows if your computer is running on Windows.

2. Once you have the SDK Manager extracted on the computer, select to install only the platform-tools, so you end up with the adb and fastboot binaries.

3. If you’re using a version of the Windows operating system, make sure you install the universal ADB drivers, so you have the right drivers installed, both for the adb and the Motorola Moto X4 device.

5. Next, boot it into bootloader mode by first powering it off and then booting it up by holding the Volume Down and Power buttons.

Use Google or Bing for further instructions if you can’t get it to boot into bootloader mode, or just use the command from the command line shown later in the guide.

6. Connect the Motorola Moto X4 smartphone to the computer using its USB cable.

7. Now on the computer open the Command Prompt and and type the following command and then hit Enter on your keyboard to get your Google Pixel C into bootloader mode if you weren’t successful with it before:

8. Copy the latest TWRP Recovery image that you downloaded so that it’s in the same folder as the adb and fastboot binaries. Rename the image “twrp.img” by right-clicking on the image and selecting the option to rename it.

9. Now type the following command into the command line and then hit Enter on your keyboard to flash the TWRP image:

10. Type the following command and then press Enter on your keyboard and then as soon as your device reboots, hold the key combination for recovery mode so it first-time boots directly into TWRP:

You should now find that TWRP Recovery is installed on the Motorola Moto X4 smartphone. If you don’t boot it directly to the recovery mode sometimes the work you do can be wiped, and you would find the stock recovery back on the device. When that happens, you have no choice but to follow the guide again.

Mat Diekhake is the editor of ConsumingTech.com. He has been inseparable from the internet since Web 2.0 in 2005, and by 2008 decided on a career in IT. With a never ebbing desire to cover technology, he spends most days consumed by Windows, Linux, and Android in particular. Though he has spent innumerable hours learning consumer software in general, formally and as an autodidact, and has personally authored over 10,000 articles since 2010. Microsoft awarded him numerous certificates resulting in him becoming a qualified Windows systems administrator (MSCA). Read Mathew's full biography. Mathew's social profiles: Twitter, Facebook, Instagram, LinkedIn, Github, Reddit.
« Install TWRP Recovery on Xiaomi Redmi Note 5A/Xiaomi Redmi Y1» Install TWRP Recovery on OnePlus 5T