Android is one of the most common operating system software for many types of mobile phones and handheld tablets. The operating system has been developed by a company owned by Google. Android community is spread all around the world, which includes software developers, as there are many third party companies involved in making Android applications.

Since the technology, in general, is racing with time, after time to time, a new feature is added to the Android operating systems by its original developers. All compatible, mobile phones and handheld devices need to have their system software updated to enjoy and experience the latest technological advancements in the Android world. 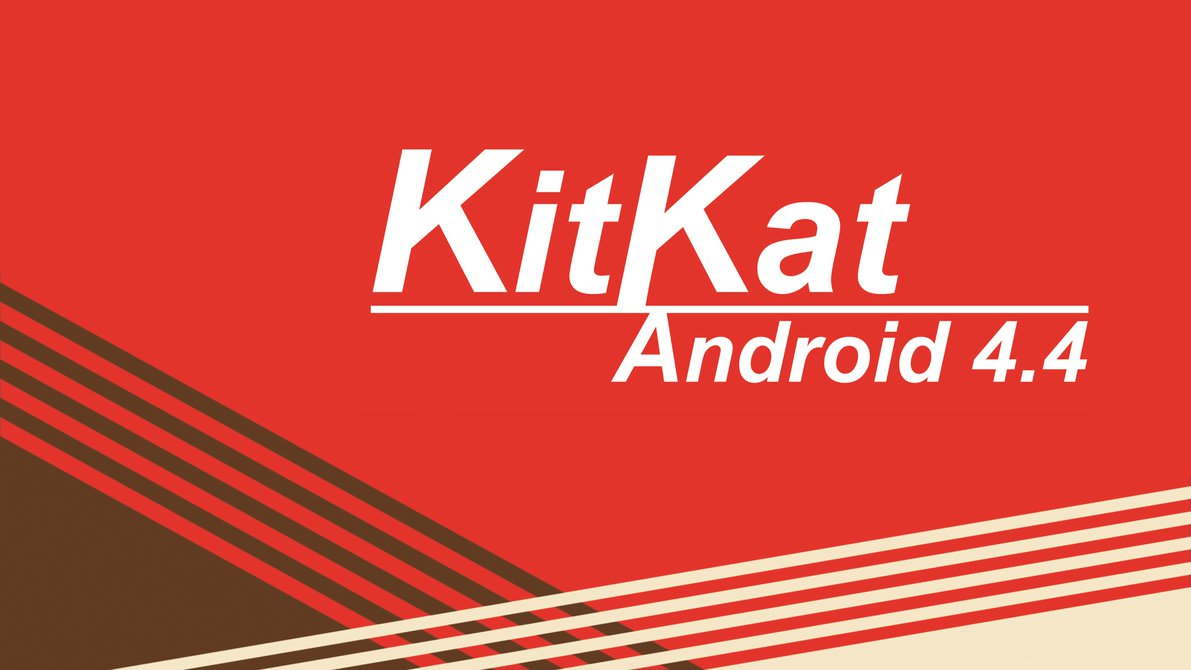 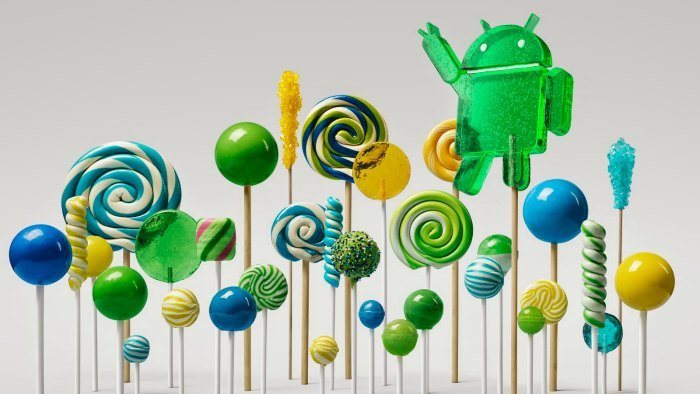 If update procedure is commenced without sufficient battery level, then there can be a possibility of the device shutting down without completing the process. This can result in some permanent damage to the software of the device. Not only that, the device can lose all its saved data by the user. The update tool can be found by going to the primary system setting menu and from that to system updates. After that, there will be an option to update the firmware of the device. The firmware is another word for system software. 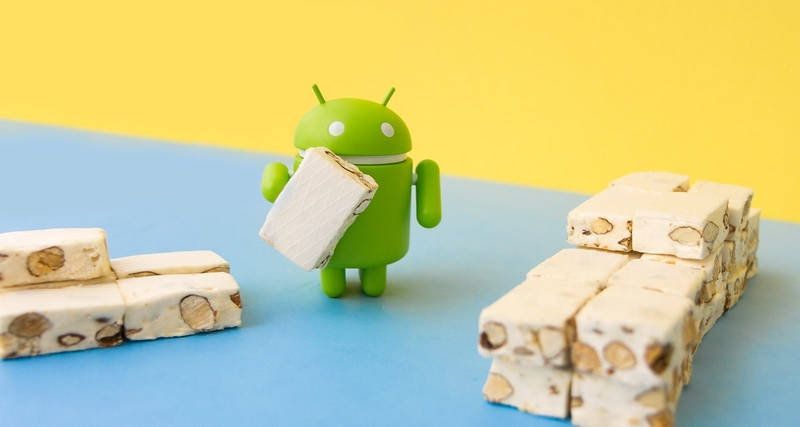 After choosing the firmware update, the device will connect to the internet to check if there are any available updates for Android system software for the device which is being used. After that, if there are any software updates available then the device would automatically download the latest firmware from the main Android server. After downloading the firmware, there comes installation. That is the primary step of the whole updating process. It is always a good idea for the user to manually backup all the date stored on the device, before starting.

After the update process is complete, some of the settings might need to be restored according to the specific needs of the user. Updating your Android device safely is not a difficult task to do if all the right steps are followed.

Mahesh is a technology enthusiast who loves everything about tech, be it Apple, Google, Android, iOS or any other cool gadget. He enjoys covering tips and tricks for consumer software such as Android, Mac, and iOS. He spends most of his time thinking about new helpful tips in front of his Mac but also knows mobile operating systems very well. Mahesh has been writing online for nearly a decade and has written for some of the most renowned websites in the world, including Make Tech Easier and The Unlockr.
« Root Samsung Galaxy A7 SM-A710F on Android 6.0.1 with CF-Auto-Root» How to Save Any Webpage or Document in PDF Format