The Samsung Galaxy S4 is now two years back from being brand new after the newly launched Galaxy S6 alongside the S6 Edge. The LTE variant comes with the Qualcomm Snapdragon system chip and equips your device with blazing speeds, but if you truly want to get the most out of your device, you should think about raining root privileges.

The reasons for that is you can remove the unwanted bloatware Sammy pre-install on the device, you can make it faster, you can boost the performance, and you can even install custom ROMS and change the themes, so your handsets look different from the stock version of Android. 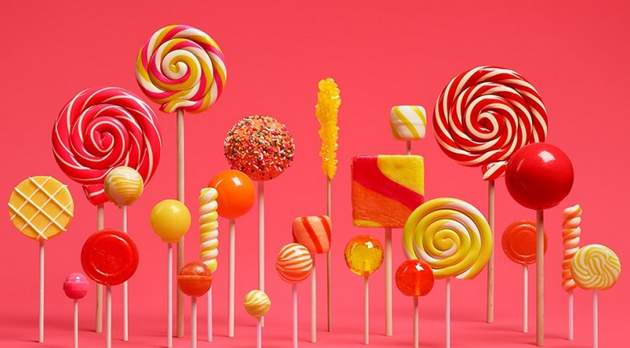 Important: You’ll need a custom recovery pre-installed before starting. You must access the recovery during the guide.

2. Connect the Qualcomm version of the S4 to the computer with the USB cable.

3. Transfer the file over to the internal storage SD card of the phone.

4. Unplug the phone from the computer.

5. Reboot the S4 in recovery mode.

6. Hold the Volume Up + Power + Home button on the phone to enter the mode.

7. Scroll down the page until you see the “flash zip from SD card” option.

8. Upload the SuperSU file and wait until it finishes installing.

9. Head back out of there and look for the “reboot system now” option from the main recovery menu.

You have the latest version of Android Lollipop rooted on your Sammy S4. Now you can start thinking about installing those nifty root-requiring applications and flashing new ROMs. You now have rooted your Samsung Galaxy S4 smartphone, and that means there are no limits as to how many applications you can have installed on your handset.

There are always two types of applications out there: those that always run on your Android operating system and those that won’t unless you have a rooted Android. The ones that don’t run unless you’re rooted can’t run until they have access to the root file system, which is something you get when your user account has the administrative permissions assigned to it.

Mathew Diekhake is a certified Microsoft Systems Administrator from Australia and also the founder and editor of ConsumingTech.com. With a never ebbing desire to cover technology, he is mostly consumed by Windows, Linux, and Android. However, he has spent stacks of hours learning about a variety of computer software, both formally and informally, and has authored tens of thousands of tutorials and news articles since 2011. Mathew has obtained many Microsoft certificates and is a qualified sysadmin (MSCA). Read Mathew's full biography. Mathew's social profiles: Twitter, Facebook, Instagram, LinkedIn, Github
« How to Download Comex Substitute Cydia Substrate Alternative in Alpha» How to Root Samsung Galaxy A5 A500F on Android 4.4.4 (XXU1ANL1)