Windows 10 editions come with plenty of useful features to play with and many that are new and that we have not seen before in earlier versions of Windows operating systems. One of those features that is available is the Voice Recorder app. It is an idea that is not new at all, but it is a feature that is incredibly valuable to an operating system. Many people use voice recorders when using things like messaging apps such as the Line app to help share messages when they cannot be bothered typing.

The Voice Recorder app for Windows 10’s usefulness extends out much farther. With it, you can record up to three hours of sounds that might be playing around it making it a brilliant feature for university students to go so far as to record lecturers. While the Voice Recorder app itself might be of use to many, it is of no use to anyone yet until they know where the recording end up after they press the stop button. 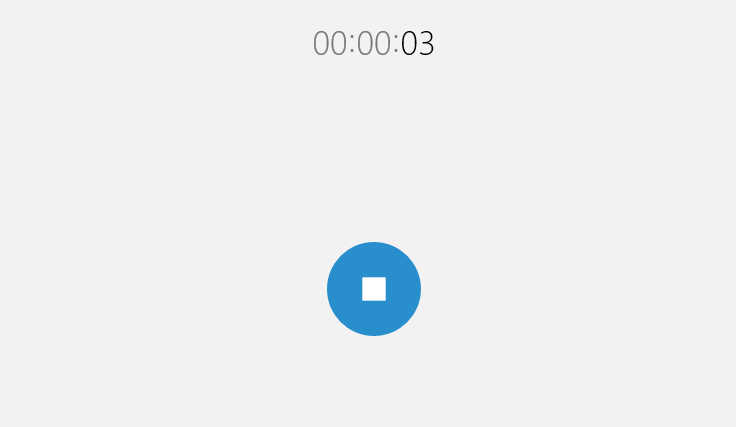 The following guide shows you how you can find the location of the Voice Recorder app messages after you have finished taking them in the Windows 10 operating system. First, we show you how to use the Voice Recorder for those who do not already know, and then we demonstrate where the file is that we saved. 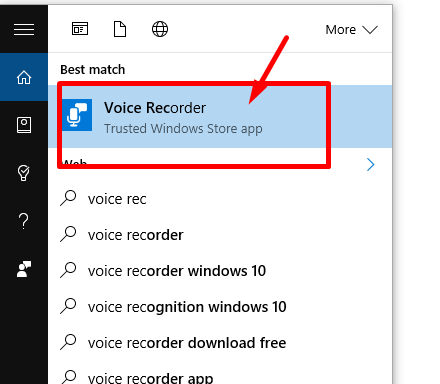 2. You should get the following screen appearing on the desktop that you might not notice if you have a web browser already open. Click on the Open button. 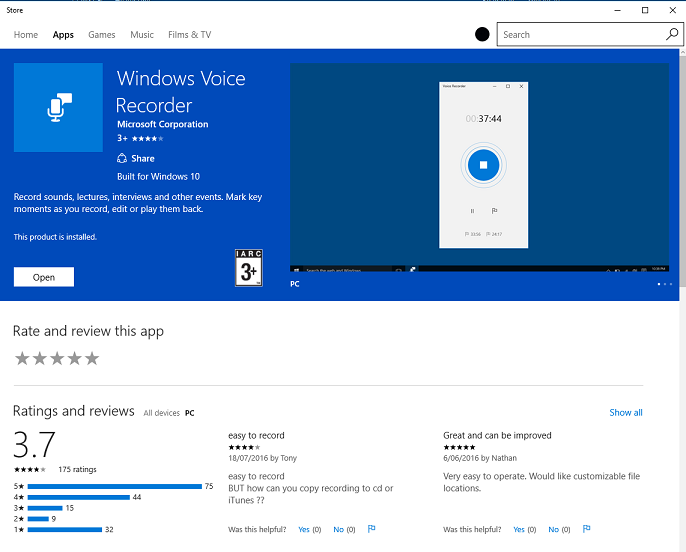 3. Click the microphone button and then your recording experience is underway. 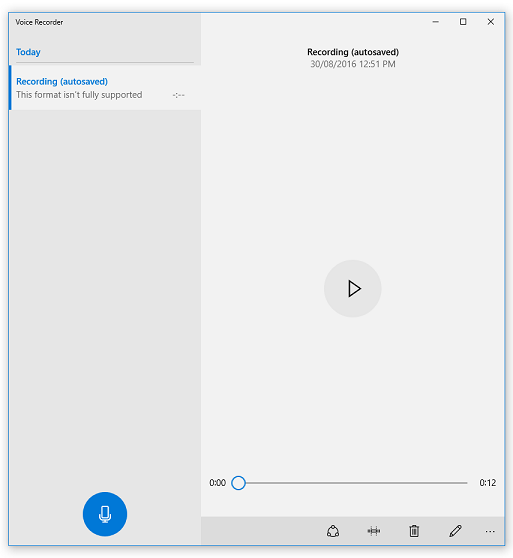 4. Once you are done with the recording, you need to press the stop button that is available on the display and then navigate to the File Explorer from the Start menu. 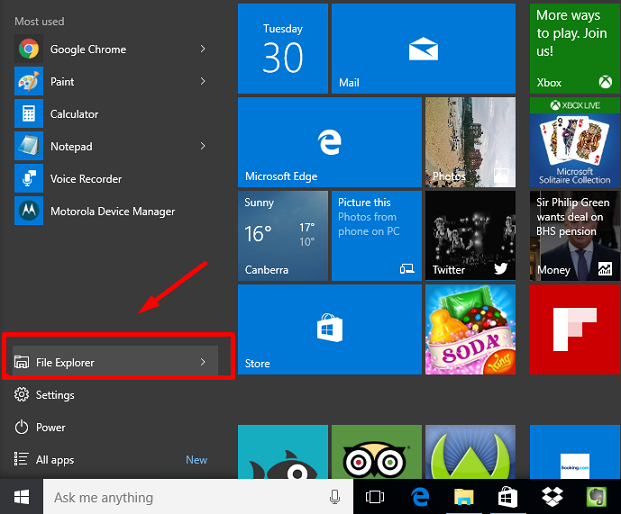 5. Click on Documents from the File Explorer left pane. 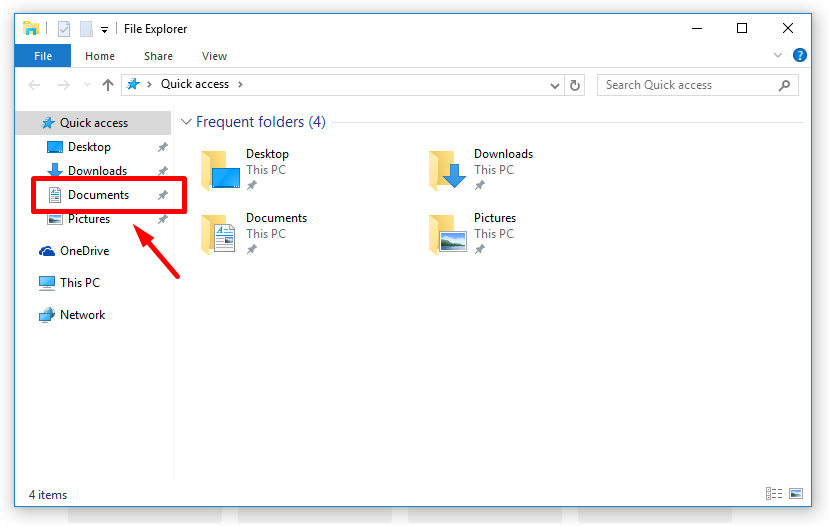 6. Inside the Documents you can see a new folder that has been created after you finish recording your first bit of audio. 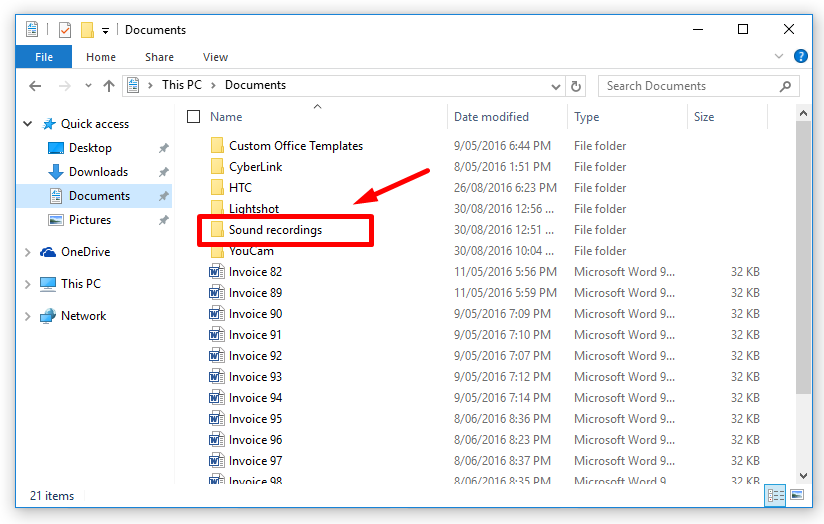 In conclusion, that is how to find the Voice Recorder saved files. They automatically save themselves after you press the stop button and then they can be found from the Documents folder every time.

Mathew is a qualified Microsoft Windows systems administrator (MCSA) who has covered OSs, browsers, the internet, and related tech since 2011. He is the founder and editor of ConsumingTech.com and is a freelance tech writer for various publications around the Web. Mathew graduated from DDLS Melbourne (now Lumify). He grew up in Melbourne and lives in rural Victoria, Australia. Read Mathew's full biography. Mathew's social profiles: Twitter, Facebook, Mastodon, Instagram, LinkedIn, and Github.
« Enable/Disable Email Notifications in Action Center in Windows 10» Remove Windows Defender Permanently in Windows 10