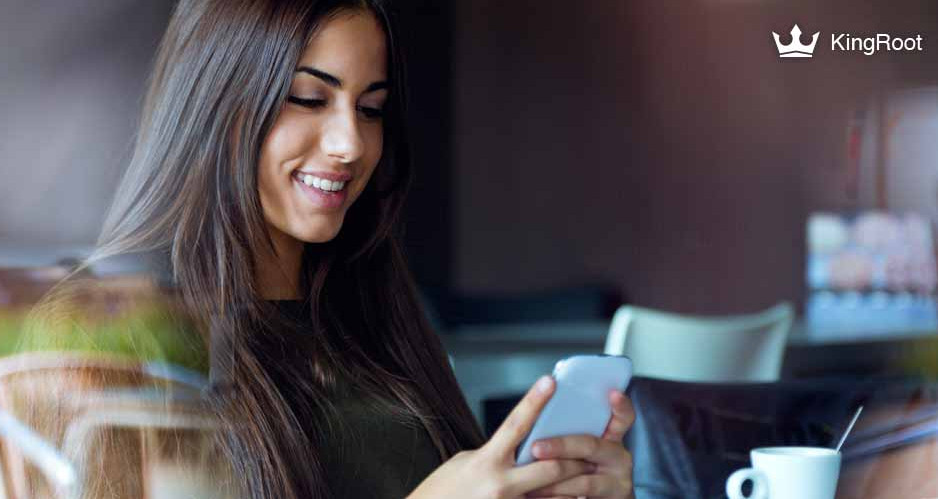 When you download KingRoot for Android 4.0 Ice Cream Sandwich, what you’re doing is downloading the version of KingRoot that will work for all compatible devices that are running on that particular Android version. Since each APK release is made to be compatible with more devices than the last but it never takes away compatibility with existing devices, it’s relatively straightforward to be able to make that distinction.

KingRoot for Android 4.0 Ice Cream Sandwich will mean you have root access that can install all the same applications as you could if you were to be rooted on any other version of Android. Additionally, it means you can install the same root applications that you could from any other root method as well, one of which is the Purify app which can be downloaded from the official KingRoot website.

Most of the other root applications that will work for the version of KingRoot that you’ve used for Android 4.0 Ice Cream Sandwich will be available to download from the Google Play Store that you already know and love for regular Android apps. Root apps can always be downloaded whether your device is rooted or not; the difference is you can only run them if you can grant them the root permissions they need to be able to function.

3. Open your app drawer and check out your new KingRoot app — tap to launch the app.

4. From the main page, tap the large button that suggests it will grant root access to your device. (The exact wording of this phrases can change over time and will vary depend on what version of the app you are running).

5. Wait until the progress bar reaches 100% and then gives you the “success” message on the display.

6. Close the app and reboot your device before you do anything else.

7. Head over to the Google Play Store and download the root checker app to check that it did work. You should find your device will now install any of the applications you have waited to try such as the Titanium Backup app or the Greenify app. The Xposed framework could also run on your device.

Some of you might want to check out how to unroot with the KingUser app and remove the KingRoot from the device, so it is running the stock Android again.

Mathew Diekhake is a certified Microsoft Systems Administrator from Australia and also the founder and editor of ConsumingTech.com. With a never ebbing desire to cover technology, he spends most days consumed by Windows, Linux, and Android in particular. However, he has spent innumerable hours learning consumer tech software in general, formally and as an autodidact, and has authored tens of thousands of tutorials and news articles since 2011. Mathew has obtained numerous Microsoft certificates and is a qualified sysadmin (MSCA). Read Mathew's full biography. Mathew's social profiles: Twitter, Facebook, Instagram, LinkedIn, Github
« Download KingRoot App for Android 4.0.1 Ice Cream Sandwich (KingUser)» Download KingRoot App for Android 3.2.6 Honeycomb (KingUser)