The release of iTunes 11 late last year was huge for Mac and Windows. It was way past due for a complete revamp, and it got it. The new UI took users time to adapt, but after they had, done it was mainly met with very positive responses. It must be said that the entire revamped UI came with very little faults which are amazing considering the changes involved. As usual, though, nothing released is ever perfect, and it wasn’t long until we saw the iTunes 11.1 update roll out. This update fixed various bugs, but it was rushed out due to a busy time and just managed to do what was needed.

If you have yet to update your iTunes since late last year, then you might not have witnessed any of what I just mentioned. Sometimes these updates can scare people, and they won’t touch a thing until they hear how it’s gone for someone else. If you are one of these people and would like to learn a little bit more about iTunes 11 before rushing into the decision, you can check out the write-up I did on it December 19 for out sister site. 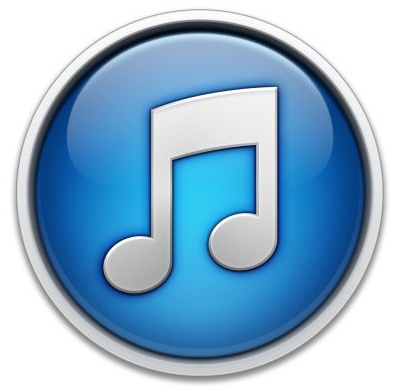 Hopefully, after checking it out, you will feel more comfortable in giving it a shot because it’s – by all reports – a great update.

To get the update all you have to do is head over to iTunes and click on the software update tool. If you don’t have iTunes already installed you will need to head over to the Apple website and do a clean install of the whole thing. This installation will naturally give you the latest version of iTunes which is the iTunes 11.0.2.

Mathew Diekhake is a certified Microsoft Systems Administrator from Australia and also the founder and editor of ConsumingTech.com. With a never ebbing desire to cover technology, he spends most days consumed by Windows, Linux, and Android in particular. However, he has spent innumerable hours learning consumer tech software in general, formally and as an autodidact, and has authored tens of thousands of tutorials and news articles since 2011. Mathew has obtained numerous Microsoft certificates and is a qualified sysadmin (MSCA). Read Mathew's full biography. Mathew's social profiles: Twitter, Facebook, Instagram, LinkedIn, Github
« PlayStation 4 and Dual Shock 4 Controller Revealed Today» How to Use Mac OS X Spring Loaded Folders