The Quick Launch bar was introduced to Windows in Windows XP. You can also find it in Windows Vista, but by the time Windows 7 was released, Microsoft decided to no longer include it as a default feature. The reason was simple: with the ability to drag program icons to the taskbar, Microsoft didn’t think there was any need for Quick Launch toolbar anymore.

However, Microsoft may have underestimated how much users enjoy the Quick Launch toolbar. Now several years after the release of Windows 10, some users still wish they had it back. Luckily for them, Microsoft has left the option there for anyone to create a new toolbar whenever they want to, and you can use that to create the Quick launch toolbar if you like.

In addition to the toolbar, you can have Quick Launch available from a file’s context menu as well. That way when you want to send a file somewhere from the Send to menu, you can choose Quick launch along with the rest of your usual options.

The following tutorial demonstrates show to add the Quick Launch from the Send to context menu.

An example of the Quick Launch available from the Send to context menu: 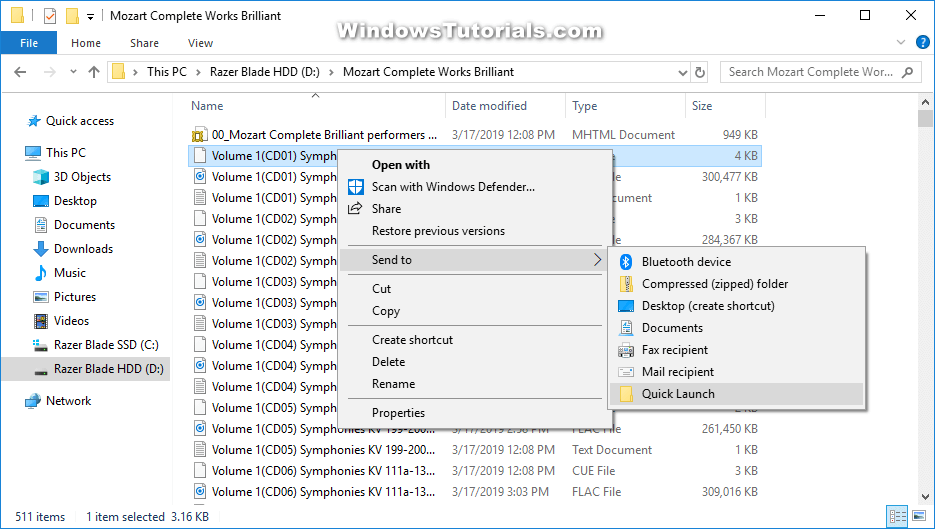 Here is how you can add and remove the Quick Launch toolbar from the “Send to” context menu in Windows 10: 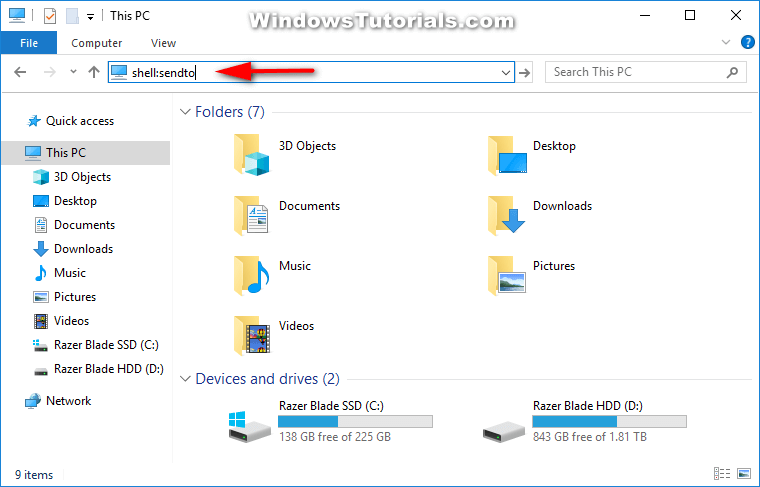 2. From within the SendTo folder, right-click on the white background where there are no files or folders (expand the window if you have to) and then hover the cursor over New and click Shortcut. (click to enlarge screenshot below) 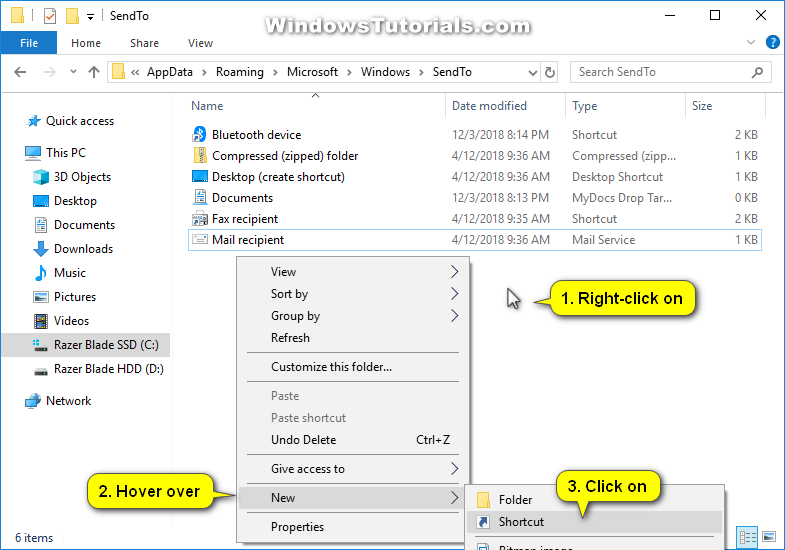 3. When Windows asks you what item you would like to create a shortcut for, type the following and then click Next: 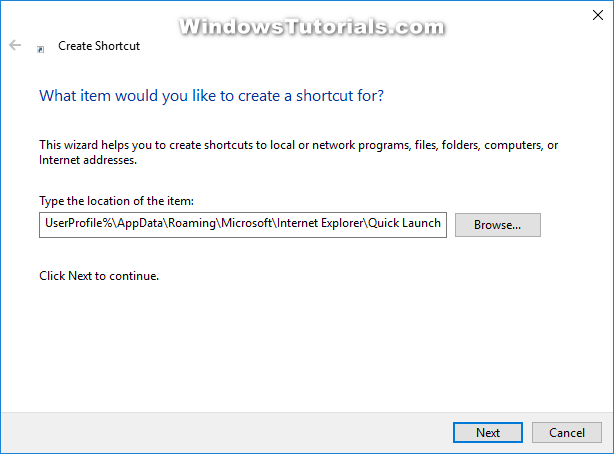 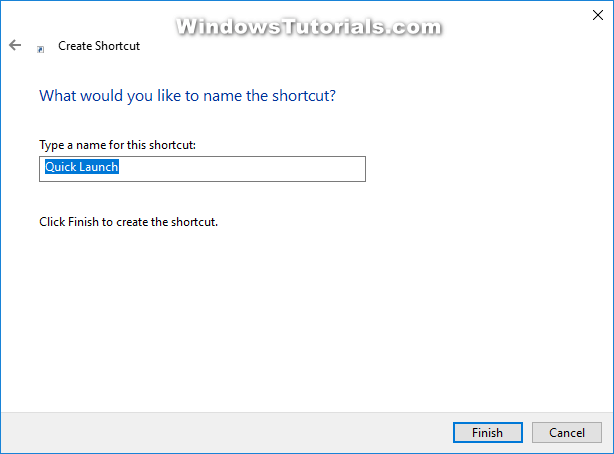 5. The Quick Launch shortcut is now added to the SendTo folder and will be there as an option whenever you open the SendTo menu. (click to enlarge screenshot below) 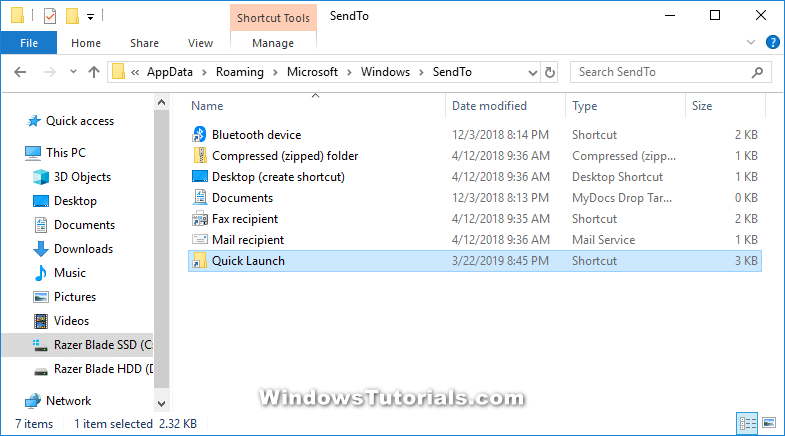 Mat Diekhake is the editor of ConsumingTech.com. He has been inseparable from the internet since Web 2.0 in 2005, and by 2008 decided on a career in IT. With a never ebbing desire to cover technology, he spends most days consumed by Windows, Linux, and Android in particular. Though he has spent innumerable hours learning consumer software in general, formally and as an autodidact, and has personally authored over 10,000 articles since 2010. Microsoft awarded him numerous certificates resulting in him becoming a qualified Windows systems administrator (MSCA). Read Mathew's full biography. Mathew's social profiles: Twitter, Facebook, Instagram, LinkedIn, Github, Reddit.
« How to Turn On/Off Enhanced Mode for Search Indexer in Windows 10 [Tutorial]» How to Choose How Long Windows Notifications Are Shown in Windows 10 [Tutorial]