The Windows 10 Insider Preview build 16299 has now been announced by the Microsoft team and is rolling out to the slow ring.

The build 16299 is the update that represents the Fall Creators Update and is the same one that was recently made available to those who are signed up to the fast ring. 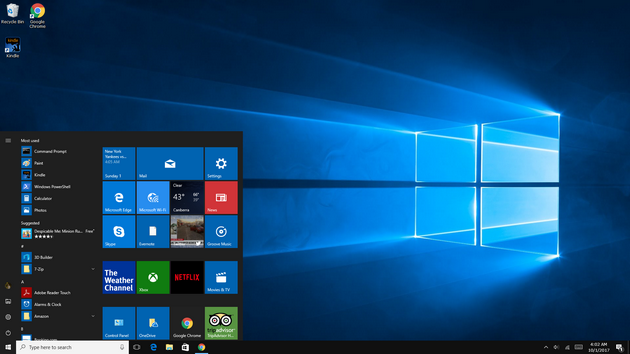 Due to Microsoft being very close to having the Fall Creators Update ready to officially roll out to the world as standard software updates and away from the Windows Insider program, they are now beginning to release these updates quicker than they usually would.

Also due to the Falls Creators Update being near, you can expect these latest builds to be pretty good and not require much of your attention, hence why these updates are now arriving to the slow ring.

Mathew Diekhake is a certified Microsoft Systems Administrator from Australia and also the Founder and Editor of ConsumingTech.com. He is Windows and Android obsessed but has spent stacks of hours learning about a variety of computer software, both formally and informally. Mathew has obtained many Microsoft certificates and is a qualified Systems Administrator (MSCA). Read Mathew's full biography. Mathew's social profiles: Twitter, Facebook, Instagram, LinkedIn, GitHub.
« Ubuntu 32-Bit Desktop ISO Images No Longer Available from 17.10 Release » Windows 10 Insider Preview Build 17004 for PC Announced