Vudu is one of the best names in the business of video streaming services, helped out immensely by the financial backing of Walmart, the company who owns it. Vudu subscribers have a digital marketplace where buying or renting films is possible. That kind of competition between streaming services is good for helping drive the price down for consumers, but it also means needing to pick between another service which can be difficult to do well the more cluttered the marketplace gets.

It’s not known whether Vudu will bring its same service over to Apple TV or merely provide a place for viewing when it gets to Apple TV. Some experts are suggesting the more likely scenario is just a new place for people to watch films that are already available within one’s existing library due to the amount of money that Apple wants to take on its Apple TV in-app purchases, which remains at 30% today—potentially too much even for Walmart to afford at this point. 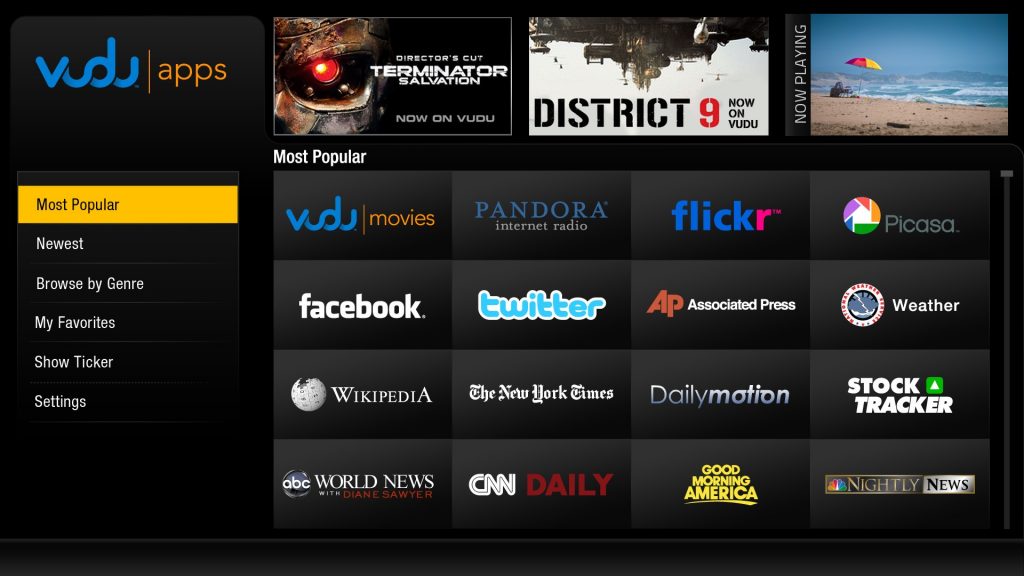 The creation and integration of an app had been discussed since March, when a Vudu engineer confirmed it was “in development” on the official Vudu forums. Currently, Vudu users have to use AirPlay from an iPhone or iPad to watch movies and shows on Apple’s set-top box

The service offers more than 100,000 titles that can be rented or purchased and also supports UltraViolet, a digital cloud locker for video that has become the entertainment industry standard. Vudu also allows customers to convert over 8,000 movies from disc to digital by scanning a film’s barcode, allows purchased titles to be shared multiple times without additional charge, and offers 4k support.

While Vudu is currently supported on 179 platforms, Apple TV was a notable exception due to, as Apple Insider notes, Apple policies that “deter third parties from selling movies and shows directly through iOS and tvOS.”

Mathew Diekhake is a certified Microsoft Systems Administrator from Australia and also the founder and editor of ConsumingTech.com. With a never ebbing desire to cover technology, he is mostly consumed by Windows, Linux, and Android. However, he has spent stacks of hours learning about a variety of computer software, both formally and informally, and has authored tens of thousands of tutorials and news articles since 2011. Mathew has obtained many Microsoft certificates and is a qualified sysadmin (MSCA). Read Mathew's full biography. Mathew's social profiles: Twitter, Facebook, Instagram, LinkedIn, Github
« Windows 10 Insider Fast Build 16257 PC + 15237 Mobile Announced» How to Turn On/Off Recent Items and Frequent Places in Windows 10 [Tutorial]