How to Unroot Bluboo X550

The Blueboo X550 has one of the easiest rooting methods available for any Android smartphone or tablet. So long as you followed our guide using the Kingroot method for gaining the root access, you can use our guide below for unrooting the same device.

Furthermore, it’s just as easy to get done, so let’s take a look. 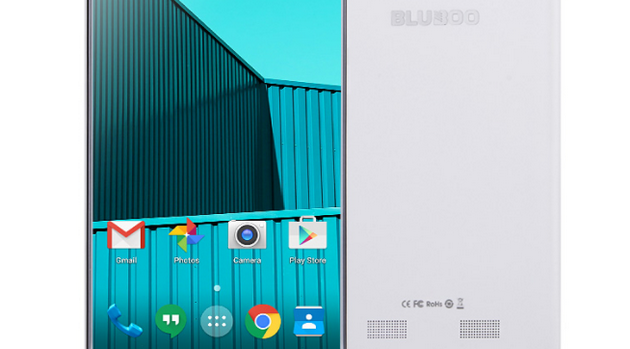 HOW TO UNROOT THE BLUEBOO X550

1. Launch the Kingroot app from the app drawer on your smartphone.

2. Tap the gear symbol to open the Settings.

5. Tap Continue and the app will now successfully unroot the device.

Reboot the Blueboo handset now, and you can navigate to Settings > About Device > Software Updates and check what software version you are running.

Mathew Diekhake is a certified Microsoft Systems Administrator from Australia and also the founder and editor of ConsumingTech.com. With a never ebbing desire to cover technology, he is mostly consumed by Windows and Android. However, he has spent stacks of hours learning about a variety of computer software, both formally and informally, and has authored tens of thousands of tutorials and news articles since 2011. Mathew has obtained many Microsoft certificates and is a qualified Systems Administrator (MSCA). Read Mathew's full biography. Mathew's social profiles: Twitter, Facebook, Instagram, LinkedIn, GitHub.
« How to Root Bluboo X550 on Android 5.1 Lollipop» How to Fix iTunes not Detecting iPhone in Windows 10