Taking screenshots on most Android phones is pretty easy. All you have to do is just press key combo set by your manufacturer, and a screenshot will be taken and saved on your device.

While that’s a really great way to take screenshots, what if you want to get all those screenshots on your Mac? One way to do that is to copy all the screenshots saved on your device over to your Mac. But that’s not the most efficient way to do the job.

Here’s how you can do that:

Taking an Android’s Screenshots on a Mac

To do the task, you need to download and install the AirDroid app on your Android device. The app does not need to be installed on your Mac as you can just use your browser to access the features of the AirDroid app. That is what makes this app amazing — fewer things and more features. 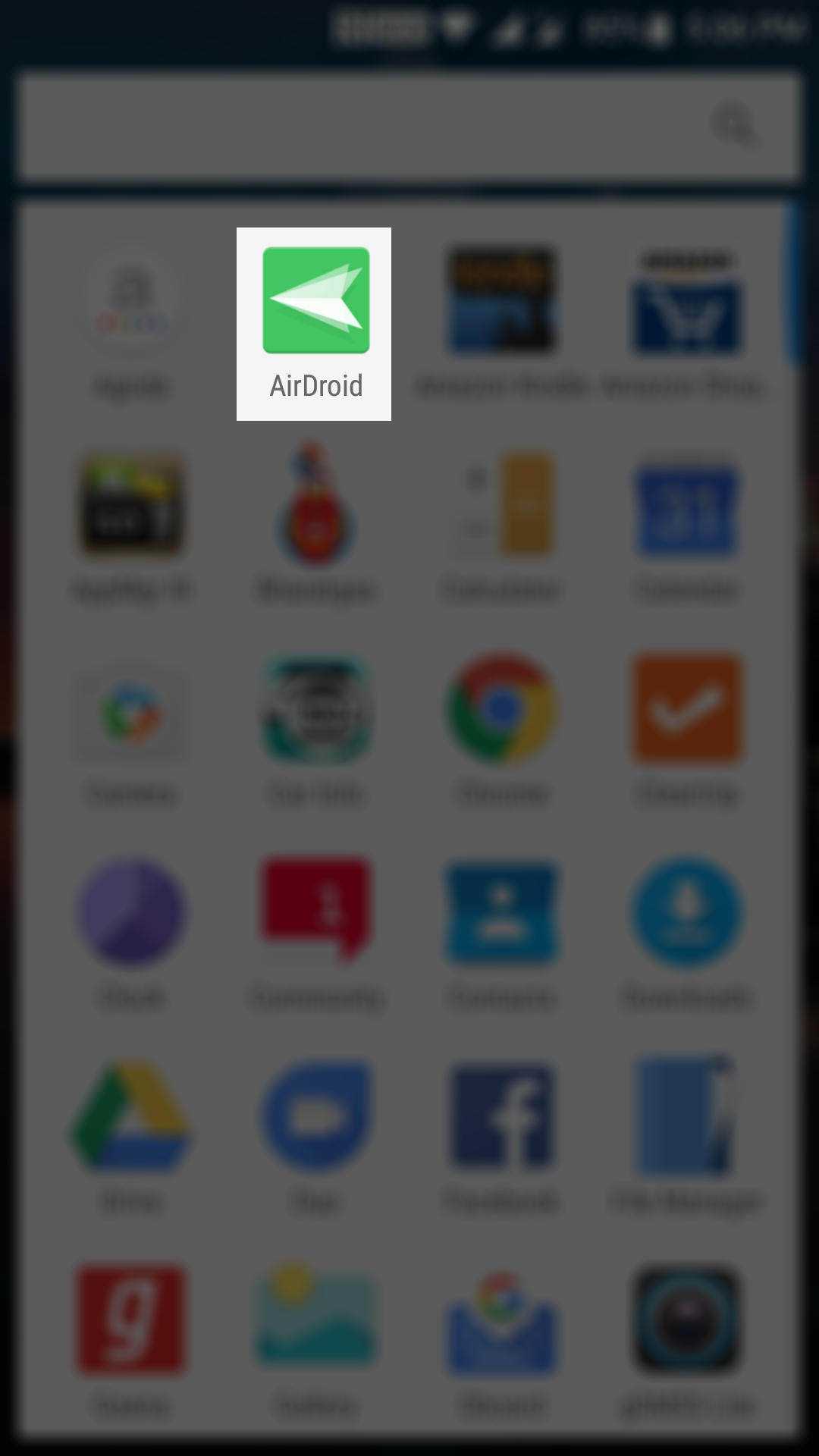 When the AirDroid app launches, you should land in the “My devices” section where you can see your devices. What you can see here is an entry that says AirDroid Web. That is what allows your Mac to connect to your Android device using a web browser.

Note down the IP address that AirDroid shows in the AirDroid Web entry.

Open a web browser, such as Google Chrome, on your Mac and enter the IP address you noted down above. Hit enter, and it takes you to the panel from where you can access the contents of your Android device.

You can see the following prompt on your Android device’s screen saying that a computer is trying to access the content and if you would like to allow. Click on “Accept, ” and it lets your Mac access the content of the device. If you do not do anything, the request will automatically be rejected in 30 seconds.

As soon as you click on Screenshot, you will be able to see the screen of your Android device on your Mac. That is the live screen of your device, and it changes as you change things on your device. Beneath the screen, there is a camera icon that when clicked takes a screenshot of the device.

So, that was how you could take your Android device’s screenshots on your Mac.

Mahesh is a technology enthusiast who loves everything about tech, be it Apple, Google, Android, iOS or any other cool gadget. He enjoys covering tips and tricks for consumer software such as Android, Mac, and iOS. He spends most of his time thinking about new helpful tips in front of his Mac but also knows mobile operating systems very well. Mahesh has been writing online for nearly a decade and has written for some of the most renowned websites in the world, including Make Tech Easier and The Unlockr.
« Best Custom ROMs for AT&T Samsung Galaxy S6» Find WiFi Password on Mac