NVIDIA has launched the GeForce GTX 1650, offering games at 60 frames per second.

Many people bought laptops last year that were equipped with the GTX 1080 and felt disappointed when they saw that this year NVIDIA has made available the GTX 2080 in some laptops. While that might seem like a huge jump up in power when you look at the numbers, it doesn’t mean that smaller numbers are rendered obsolete just yet. 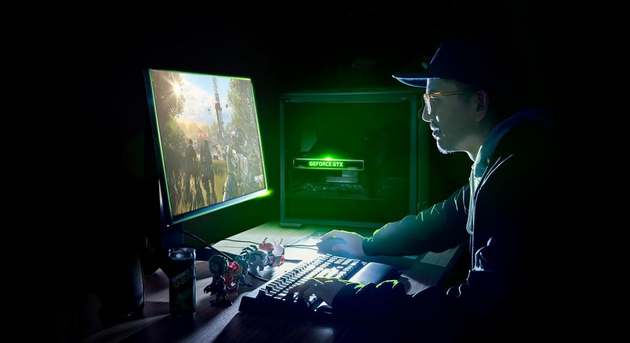 The new Nvidia GeForce GTX 1650 is a mobile graphics card made for laptops that is based on the Turing architecture that doesn’t integrate Raytracing Tensor cores. The result is a GPU that’s performance should be a bit above the GeForce GTX 1050 Ti and still appropriately below the GTX 1080.

NVIDIA says the GTX 1650 is “the perfect choice for gamers looking for a quick, easy upgrade, or those building a compact, power-efficient system able to play modern games.”

The GTX 1650 will also be “game ready,” meaning the developers at NVIDIA will work closely with gaming developers to ensure there are no bugs and performance is at an optimum.

Mathew Diekhake is a certified Microsoft systems administrator from Australia and also the editor of ConsumingTech.com. He has been inseparable from the internet since Web 2.0 in 2005 and by 2008 decided on a career within IT. With a never ebbing desire to cover technology, he spends most days consumed by Windows, Linux, and Android in particular; however, he has spent innumerable hours learning consumer tech software in general, formally and as an autodidact, and has authored tens of thousands of tutorials and news articles since 2011. Mathew has obtained numerous Microsoft certificates and is a qualified sysadmin (MSCA). Read Mathew's full biography. Mathew's social profiles: Twitter, Facebook, Instagram, LinkedIn, Github, Reddit.
« Amazon Key for Garage Available Starting Today» How to Remove Zeus Trojan (Malware Removal Guide)