The Letv Le One might not be one of the most popular smartphone out west, but it’s selling substantial units over in China.

Fittingly, a Chinese team of third-party developers are the one’s responsible for creating a working rooting method for the Pro X800, and it’s done using Kingroot. Here’s all you need to know: 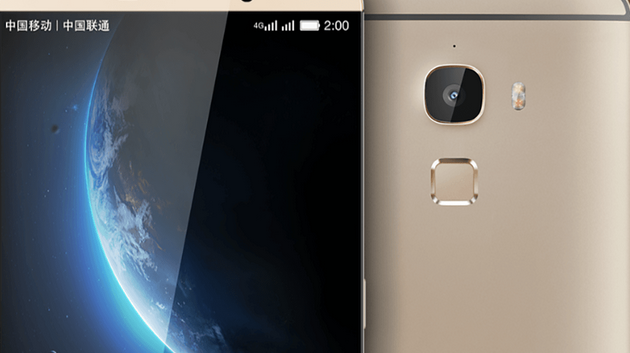 HOW TO ROOT THE LETV LE ONE PRO X800 RUNNING ANDROID 5.0 LOLLIPOP

The KingRoot tool is not currently rooting the Letv le One smartphones. We will update the guide when we find out about a working method.

1. Download the Kingroot tool directly to the smartphone here.

2. Open the app as you would any other after it finishes downloading.

3. Depending on your app version, you’ll get “Try Root” or “Start Root”. Click the option you see on the display after opening the app.

4. You’ll see the progress bar circling around the display as it tries rooting your device. Wait until it finishes.

5. Once the app has done it’s job, you must manually reboot your smartphone.

Now you are free to install those cool root-only apps from Google Play. You’ll still need to install a custom recovery if you wish to flash a custom ROM.

If you are having second thoughts about rooting the One Pro and wish you hadn’t, you can easily undo the changes by learning how to unroot the Letv Le One Pro X800 smartphone.