How to Root Lenovo Ideatab S6000F on Android 4.2 Jelly Bean

The Lenovo S6000 is the base model smartphone that is found in several different places around the globe. From there you usually get regions or phone carrier networks which make of the last digit–in this case that’s the ‘F’. However, Lenovo are doing things differently and the F variant is actually the tablet. Furthermore, the smartphone runs the later stages of KitKat whereas the tablet is still using Jelly Bean.

It is a new tablet that comes with Android 4.2.2 Jelly Bean out of the box, coupled with the computer-style user interface. If you want to learn how you can open up the ports with root access, you can check the guide below. The aforementioned handset isn’t finding the latest Android 5.0 Lollipop coming over the air as of yet, but when it does you might need to sort after a new guide as Google could patch the current exploit we are using here. 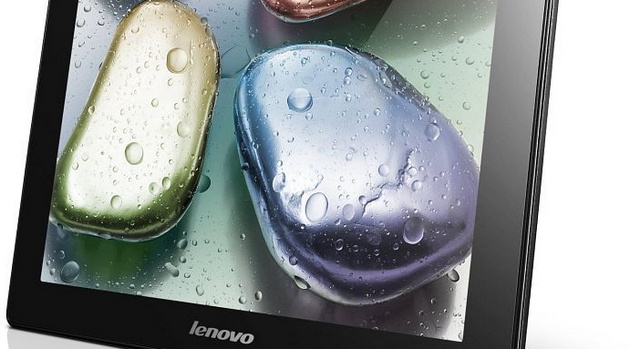 1. Download the Framaroot APK file from this link here.

2. Use the desktop of the computer and do not unzip the file.

3. Connect the tablet to the computer and transfer the zipped file over to the internal storage SD card.

4. Use the file manager of your choice to find and install the file on the tablet.

5. Navigate back to the app drawer where the Framaroot file is now and tap to open the same.

6. Choose to install SuperSU from inside the applications menu.

7. Tap the rooting exploit option from the app menu.
– find the name of the exploit you need for your device, in this case it should be “Boromir.”

8. Wait until the app creates the root access and finishes flashing. Do not touch any buttons until it’s done.

Having root access on the Lenovo Ideatab S6000F device is exactly the same as having it on any other: you now get to install an abundance of extra applications that wouldn’t otherwise run before; these are known as the root applications ad most of them will still be available from the same Google Play Store you know and love from installing your standard apps that didn’t require you to have root access. There will be the occasional root app that is commonly known, such as Viper4Android for instance, that won’t be available from the Google Play Store because for whatever reason Google has decided it isn’t in their best interest to allow it to be there. But that doesn’t mean Google doesn’t like people having root access in general. Most of the root apps are there; you’ll just need to find the names of them and then search for them because there is no part of the Play Store designed to showcase any root apps as it does for the standard variety where you would typically get trending apps and a front page with some ideas for what to install.

Mat Diekhake is the editor of ConsumingTech.com. He has been inseparable from the internet since Web 2.0 in 2005, and by 2008 decided on a career in IT. With a never ebbing desire to cover technology, he spends most days consumed by Windows, Linux, and Android in particular. Though he has spent innumerable hours learning consumer software in general, formally and as an autodidact, and has personally authored over 10,000 articles since 2010. Microsoft awarded him numerous certificates resulting in him becoming a qualified Windows systems administrator (MSCA). Read Mathew's full biography. Mathew's social profiles: Twitter, Facebook, Instagram, LinkedIn, Github, Reddit.
« How to Root Samsung Galaxy S5 Active on Android 4.4 KitKat G870AUCU1AOA1 Firmware» How to Unroot Samsung Behold 2 (T-Mobile)