If you have had enough of the great root-only apps available after gaining root access on Android, you can easily unroot your device without too much hassle.

By successfully unrooting your device, you should find your device working as well as it once did out of the box. 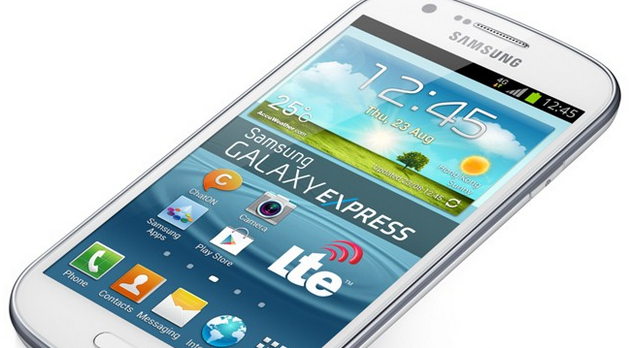 HOW TO UNROOT THE SAMSUNG GALAXY EXPRESS GT-I8730

3. Extract the firmware file and the Odin file to the desktop by right-clicking the mouse and selecting to extract it here.

4. Double click and run the Odin program and leave it there.

5. Completely power off the Galaxy Express by holding the power button for 10 seconds.

6. Reboot the Galaxy Express in Download Mode by holding the Power + Home + Volume Down keys together.

7. Connect the Galaxy to the same computer where you downloaded the files.

8. Click the PDA button inside Odin and upload the firmware file from the extracted folder.

9. Click the Start button and wait until the firmware flashing completes.

If you do decide to gain root access again, you might require a different to the one you originally used.

in Tech No Comments Tags: Tech
« How to Install TWRP on Samsung Galaxy Express SGH-I437» How to Root LG G4 (AT&T)