How to Unroot Huawei Honor 6

If you’ve had enough fun with the additional apps, the latest OS updates from custom ROMs, removing bloatware, tweaking the hardware by overlocking the CPU, or any other reasons for rooting Android, you might want to unroot Huawei Honor 6 instead.

You might remember me writing the how to root Huawei Honor 6 guide earlier that comes with an easy method using SuperSU. Unrooting the same device is using that same SuperSU package and I’ll show you how it’s done below. 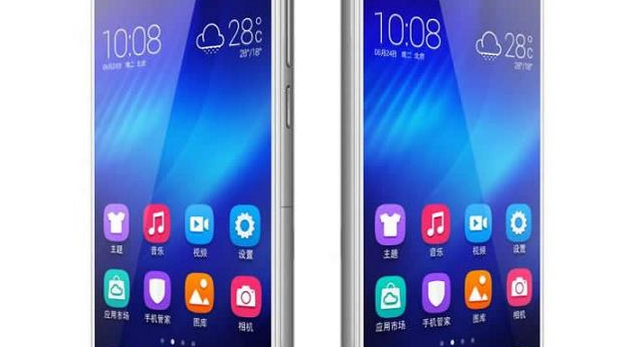 HOW TO UNROOT THE HUAWEI HONOR 6

All devices using SuperSU can be unrooted with SuperSU. However, the way in which SuperSU acts for each device can be unique. If you are finding the unrooting method didn’t work well for you, download the SuperSU app again so you can regain control of your rooting permissions. Otherwise you’ll have each app with a root permissions granted.

in Tech No Comments Tags: Tech
« How to Root Google Nexus 9 on Android M Developer Preview 2 (MPZ79M)» How to Boot a Rooted Android to Recovery and Bootloader Modes