The Samsung J1 is a neat smartphone taken from the J series. The J100H variant is easily rooted with the iRoot tool and Odin.

We’ll give you two reliable links for both tools and an easy step-by-step guide to follow after the drop. 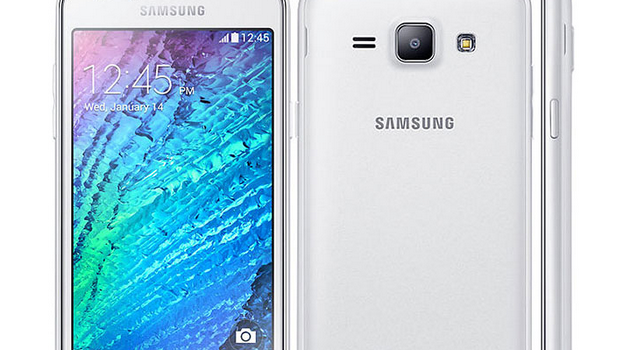 1. Download and extract the root file from here on the desktop of the Windows computer.

2. Download Odin here to the computer and extract the file. Run the Odin program and leave it open.

3. Completely switch off the device and boot it back up in Download Mode.

4. Hold the buttons to get in Download Mode. You should see a yellow warning symbol with other yellow text on the display. Press Volume Up at this time.

5. Connect the Samsung J1 to the computer and you should see Odin detect your device. If not, you might need to download the USB Drivers.

6. Click the PDA button and upload the J100H tar file you extracted from the root file in step one.

7. Click the Start button and Odin should flash that file to your device.

9. Disconnect the J1 from the computer.

10. Run the iRoot program and tick the box on the main screen that says “launch”.

11. Continue to launch the iRooting tool.

12. Connect the J1 to the computer once again and the iRoot tool will detect your smartphone.

13. Click the Root button and wait until the tool successfully roots your device.

Your Samsung J1 J100H now has root access. You can start thinking about all those extra root-only applications that are waiting over at Google Play.

Mathew Diekhake is a certified Microsoft Systems Administrator from Australia and also the founder and editor of ConsumingTech.com. With a never ebbing desire to cover technology, he is mostly consumed by Windows and Android. However, he has spent stacks of hours learning about a variety of computer software, both formally and informally, and has authored tens of thousands of tutorials and news articles since 2011. Mathew has obtained many Microsoft certificates and is a qualified Systems Administrator (MSCA). Read Mathew's full biography. Mathew's social profiles: Twitter, Facebook, Instagram, LinkedIn, GitHub.
« How to Fix Error 80240020 When Installing Windows 10 Free Upgrade» How to Root Motorola Moto G (2015) and Install TWRP Recovery