How to Root Samsung Galaxy S7 Edge SM-G935F on Android 7.0 with CF-Auto-Root

If you dig around the Google Play Store long enough, you may find that some applications will not run unless something called root access is granted. Some apps need to have access to the more inner workings of Android before they can run due to the way they are designed. That’s why you can always install apps but not always run them (if they are of the variety that needs the Android operating system rooted beforehand.)

The Samsung Galaxy S7 Edge smartphones have many of these root applications available for them to be installed (The same number as all other smartphones in fact.) Many people will say that there is no need to root Android operating systems anymore, but statistics would argue that many people are still finding plenty of reasons. 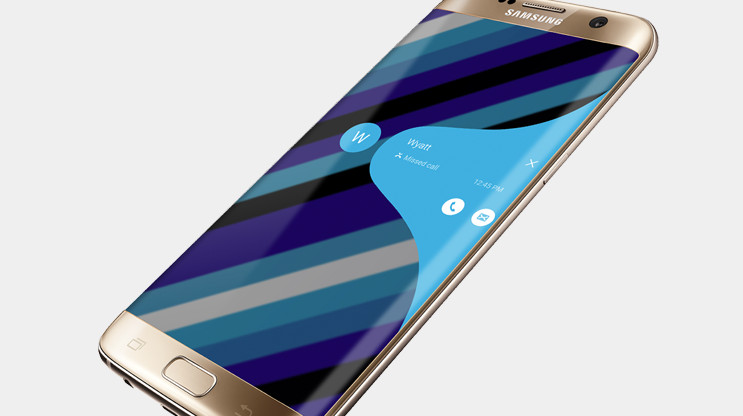 There are a good few hundred apps out there on the internet that need root access before they can run, and those are the reasons why people are still caring about root access. Over time, some of them might no longer need root access, but there will always be a few valuable apps that will never be able to run with it.

The Samsung Galaxy S7 Edge SM-G935F can now have the Google Play Store opened up and all of the applications to be found can run. It doesn’t matter if you install Titanium Backup or Popcorn Time; all of them can run now. Rooting Android in itself is not illegal; however, some of the applications out there that you can now run might be. For example, we all know watching torrents is not legal, and there are apps that you can use now that will torrent movies such as Popcorn Time. Make sure you know the laws before you just go around installing any app. It’s up to you to find out what is OK to run and what isn’t.

Mat Diekhake is the editor of ConsumingTech.com. He has been inseparable from the internet since Web 2.0 in 2005, and by 2008 decided on a career in IT. With a never ebbing desire to cover technology, he spends most days consumed by Windows, Linux, and Android in particular. Though he has spent innumerable hours learning consumer software in general, formally and as an autodidact, and has personally authored over 10,000 articles since 2010. Microsoft awarded him numerous certificates resulting in him becoming a qualified Windows systems administrator (MSCA). Read Mathew's full biography. Mathew's social profiles: Twitter, Facebook, Instagram, LinkedIn, Github, Reddit.
« How to Root Samsung Galaxy S7 Edge SM-G9350 on Android 7.0 with CF-Auto-Root» Root Samsung Galaxy Tab 4 10.1 SM-T530NU on Android 5.0.2 (matissewifiopenbnn)