If you are rolling with the Dual SIM LTE variant of the LG G3 smartphone, you’ve probably had some extra reasons to skip gaining root access for a while.

However, as time goes by, we know you are missing those amazing root-requiring apps from Google Play as much as the next. And if it’s not the apps, it’s probably the custom ROMs to help give new features, or try out the latest version of Android that your carrier is refusing to roll out. Whatever your reason for wishing to gain root, you can do that running Android Lollipop using the guide after the drop. 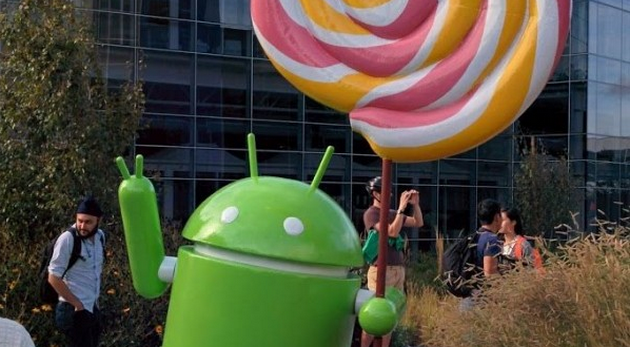 1. Download the LG_One_Click_Root_v1.3.msi or the version 1.2.
– try the first link as it’s the most recent version of the tool. It doesn’t work for some devices. If yours doesn’t work, then try using the guide with the file from version 1.2 instead.

2. Extract the file to the desktop and right-click over the file to select the “extract here” option.

3. Connect the LG G3 LTE variant to the computer and double click the bat file from inside the extracted file on the desktop.

4. The bat file will now run the program which roots your device. Follow the quick on-screen prompts to finish the guide and you are done.

5. Now you can install TWRP Recovery and think about flashing custom ROMs.

Mathew Diekhake is a certified Microsoft Systems Administrator from Australia and also the founder and editor of ConsumingTech.com. With a never ebbing desire to cover technology, he is mostly consumed by Windows, Linux, and Android. However, he has spent stacks of hours learning about a variety of computer software, both formally and informally, and has authored tens of thousands of tutorials and news articles since 2011. Mathew has obtained many Microsoft certificates and is a qualified sysadmin (MSCA). Read Mathew's full biography. Mathew's social profiles: Twitter, Facebook, Instagram, LinkedIn, Github
« How to Install CM 12.1 Nightly Custom ROM on LG G3 VS985» How to Root LG G3 VS985 on Android 5.0 Lollipop (Verizon)