Many people are switching over and using the Android OS because it’s easy to unchain internal system. It’s not always as easy as it sounds, though because Google can patch known exploits and vulnerabilities at any time, leaving people with what they thought was a useful guide, with a guide that bricks their device.

If you have the HTC One M9 smartphone and have accepted the official OTA notification for Android 5.0 Lollipop, you should be searching for a new guide as we have here today and not follow the older guide. 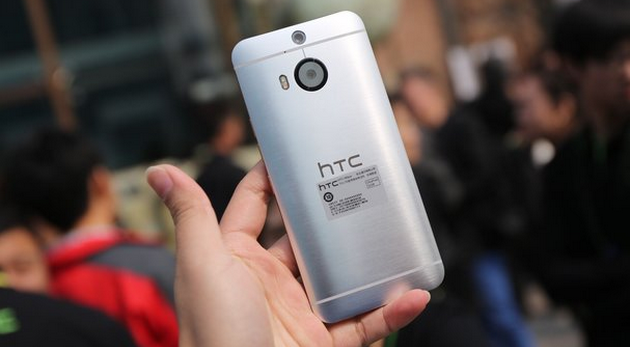 HOW TO ROOT THE HTC ONE M9 RUNNING ANDROID 5.0 LOLLIPOP

Now select to reboot the system, and you’re ready to flash a custom ROM.

Mathew Diekhake is a certified Microsoft Systems Administrator from Australia and also the founder and editor of ConsumingTech.com. With a never ebbing desire to cover technology, he is mostly consumed by Windows, Linux, and Android. However, he has spent stacks of hours learning about a variety of computer software, both formally and informally, and has authored tens of thousands of tutorials and news articles since 2011. Mathew has obtained many Microsoft certificates and is a qualified sysadmin (MSCA). Read Mathew's full biography. Mathew's social profiles: Twitter, Facebook, Instagram, LinkedIn, Github
« How to Clear App Cache/Data on Android without Accessing Settings» Best 5 Android Apps to Convert Voice to Text