How to Unroot Motorola Bravo

The Motorola Bravo is one of the more rounded smartphones you’ll see. Most modern-day designs have come with a much more square look, so if you like the rounded edges, you might be keen to check this one out. You can apply root by using the Z4Root tool.

Those of you who wish to return the phone back to stock Android with the added bloatware can do so by applying the steps below. We are using the same tool which gave you the root access. It’s also handy to learn if you are buying another device in future that uses the same rooting tool for breaking away the system internals. 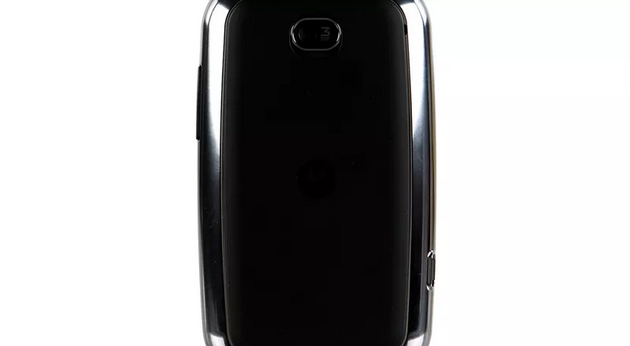 HOW TO UNROOT THE MOTOROLA BRAVO

2. Connect the phone to the Windows computer using the USB cable.

3. Transfer the Z4root file (unzipped) over to the internal SD card memory on the phone.

4. Unplug the Bravo from the computer by taking out the USB wire.

5. Turn on the Known Sources option from the Phone.
– navigate to menu > Settings > Applications > Unknown Sources

7. Tap on the APK file which you transferred over to the SD card.

8. Proceed to open the file from the menu.

9. Search for the ‘unroot’ button from the menu and hit the button to confirm the process.

10. Do not touch any buttons until it finishes.

The Motorola Bravo smartphone should now be unrooted and back on the stock ROM that no longer grants applications access to the root file system aka the administrative permissions that are required to get the root apps to run. Subsequently, when you try to open any of the root apps that are still on your phone, they won’t cause any problems to your operating system and phone, but they won’t be able to run either.

You can keep the root applications on your phone still if you think you might get root access to the Android operating system again later. But if you don’t plan on rooting again it’s best to delete them so you can make the most of your battery power. Not only will they drain it quicker from 100% down to 0 as of your next charge, but they’ll also take away the longevity of your battery as well. It doesn’t pay to keep stuff installed on your phones that you no longer use because nothing is as important as preserving the battery which is losing its life bit by bit after every charge.

Mat Diekhake is the editor of ConsumingTech.com. He has been inseparable from the internet since Web 2.0 in 2005, and by 2008 decided on a career in IT. With a never ebbing desire to cover technology, he spends most days consumed by Windows, Linux, and Android in particular. Though he has spent innumerable hours learning consumer software in general, formally and as an autodidact, and has personally authored over 10,000 articles since 2010. Microsoft awarded him numerous certificates resulting in him becoming a qualified Windows systems administrator (MSCA). Read Mathew's full biography. Mathew's social profiles: Twitter, Facebook, Instagram, LinkedIn, Github, Reddit.
« How to Root HTC Vivid on Android 4.0.3» How to Unroot HTC Vivid