How to unroot Asus Padfone X Without a PC

The Asus Padfone X tried to revolutionize the market with its combo idea for a tablet with a phone coming out the back. It wasn’t a huge success, but it did get its fair share of the tablet and mobile phone market with some sales.

If you are one of those people who invested in this device and decided to try and get more out of it with root access, you might be wishing to return back to the stock Android firmware and software update. I’ll show you how to do that easily by following the guide below. 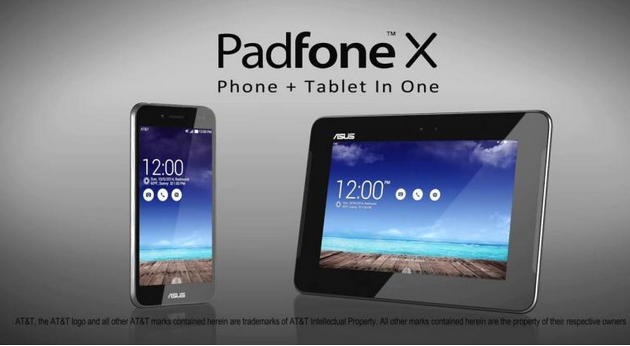 HOW TO UNROOT THE ASUS PADFONE X

1. Open the SuperSU application from the app drawer. You should have installed the same when you found root access.
– if you followed a different guide that didn’t give you SuperSU, you can download and install it from the Google Play store.

2. Tap your finger on the Settings.

3. Search for the option that says ‘full unroot.’

4. Tap on the option as mentioned above from the step above.

5. If you are prompted before it starts to accept the notifications.

6. Now wait until it finishes and your device no longer has the root access.

7. You can reboot the device automatically if it doesn’t reboot by itself.

8. Now that you have finished unrooting the tablet phone you can use the warranty again for free repairs when permitted. That’s only if the warranty period isn’t already used up.

Your Asus Padfone X device will now be running on the stock ROM once again. It might not be the most recent software update that rolled out to your device, but you’ll find any future over the air updates arriving now if there are any, so you can just update to those as you usually would have before you had root access. Of course, none of the root applications will work anymore, and you’ll need to find a working rooting method on the Android version that you are running in the future if you ever want to start using them again.

Mat Diekhake is the editor of ConsumingTech.com. He has been inseparable from the internet since Web 2.0 in 2005, and by 2008 decided on a career in IT. With a never ebbing desire to cover technology, he spends most days consumed by Windows, Linux, and Android in particular. Though he has spent innumerable hours learning consumer software in general, formally and as an autodidact, and has personally authored over 10,000 articles since 2010. He is a qualified Microsoft Windows systems administrator (MSCA). Read Mathew's full biography. Mathew's social profiles: Twitter, Facebook, Instagram, LinkedIn, and Github.
« How to Find Out if Superfish Is Installed on Your Computer» How to Root Asus Memo Pad FHD 10 on Android 4.3 Jelly Bean