The Sprint phone carrier network over in the United States has the Samsung Galaxy Note 4 smartphone available in the LTE edition with the N910P model number.

If you have that device and are running the Android 4.4.4 KitKat software version, you can follow the guide below to learn how to free yourself of unwanted bloatware, speed your device up, allow extra for apps and even change the appearance and features by installing a custom ROM. 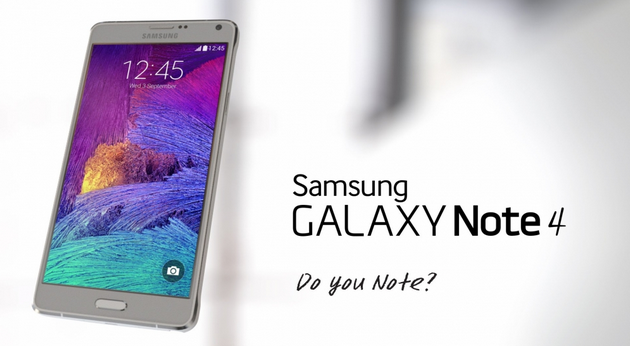 HOW TO ROOT THE SAMSUNG GALAXY NOTE 4 SM-N910P

3. On your computer, download and extract both packages to desktop.

4. Run the Odin program and leave it open without anything inside.

5. Boot the Note 4 to Down load Mode by pressing the Volume Down + Power + Home buttons and then holding down the Power button again when the warning screen happens.

6. Connect it to the computer with the USB cable.

7. Wait for the Odin tool to say “added” and the ID: COM port changes color.

8. Click the PDA button and upload the tar.md5 executable file.

9. Click “Start”. Do not adjust any of the other default Settings. (The device will automatically reboot and finish with root access.)

Great. . . . Now you can install the root checker application from the Google Play Store and verify everything is working the way you desire.

Mathew Diekhake is a certified Microsoft Systems Administrator from Australia and also the founder and editor of ConsumingTech.com. With a never ebbing desire to cover technology, he is mostly consumed by Windows, Linux, and Android. However, he has spent stacks of hours learning about a variety of computer software, both formally and informally, and has authored tens of thousands of tutorials and news articles since 2011. Mathew has obtained many Microsoft certificates and is a qualified sysadmin (MSCA). Read Mathew's full biography. Mathew's social profiles: Twitter, Facebook, Instagram, LinkedIn, Github
« How to Root Sprint Samsung Galaxy Note 4 SM-N910P LTE on Android 5.0 Lollipop» How to Root Sprint Samsung Galaxy Note 4 in Android 5.0 Lollipop