The Samsung Galaxy S6 G920F has a new software update available, boosting the operating system to Android 5.0.2 on the XXU1AODG firmware.

If you are now running that firmware build because you accepted the notification, you might want to regain control of the system internals without the Samsung factory restrictions with root access. Learn how to root Samsung Galaxy S6 G920F on Android 5.0.2 after the drop. 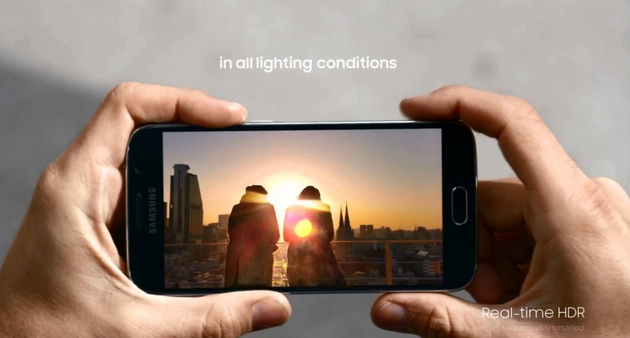 This is what you need to root the Samsung Galaxy S6 G920F smartphone when you have it running on the Android 5.0.2 Lollipop software updates and the XXU1AODG firmware.

1. Start with the Galaxy S6 turned off and boot it up in Download Mode. To do that press and hold the Volume Down + Power + Home keys at the same time and release them when the screen changes to a warning sign. Now press the Volume Up key and you’re in the Download Mode.

2. Extract both files from the “files you need” section to the desktop of the Windows PC.

3. Run the Odin program and leave it open on the computer.

4. Connect the Samsung S6 to the computer with the USB cable.

6. Browse for the Cf-Auto-Root package on the desktop.

7. Once uploaded, click the Start button and wait until the flashing completes.

Your S6 should reboot by itself when it’s done. Once done, regain control of your smartphone and Google account. Now you are ready to flash a custom recovery, followed by a custom ROM. Otherwise, you might just like to install some root-only apps from Google Play. If that’s the case, you don’t need to worry about the custom recovery image.

You can check the success or failure of the guide by installing the root checker app from Google Play.

Mathew Diekhake is a certified Microsoft Systems Administrator from Australia and also the founder and editor of ConsumingTech.com. With a never ebbing desire to cover technology, he is mostly consumed by Windows, Linux, and Android. However, he has spent stacks of hours learning about a variety of computer software, both formally and informally, and has authored tens of thousands of tutorials and news articles since 2011. Mathew has obtained many Microsoft certificates and is a qualified sysadmin (MSCA). Read Mathew's full biography. Mathew's social profiles: Twitter, Facebook, Instagram, LinkedIn, Github
« How to Restore HTC One M9 to Stock Android Software» Announcing Windows 10 Insider Preview Build 10122 for PCs