If you own the G900H variant of the Samsung Galaxy S5 that is region locked to North and South America, you can gain root access to it by following the guide below.

You should check that you are running Android 4.4.2 KitKat before starting the guide. Once you know you have KitKat running, following the guide so you can then install root-only apps from Google Play, including Device Control, Full!screen, Root Explorer, ROM Toolbox Pro and many more. . . . 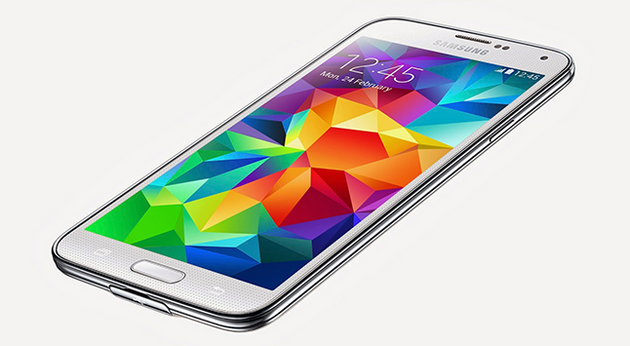 Furthermore, since this is the Sammy S5 we are talking about, you will have no shortage of custom ROMs to flash later too. Here’s how it’s done:

The easiest way to test it worked by head straight to Google Play and test out a root-only app. There’s also several versions of the root checker app available from Google Play which will verify it’s complete with your display.

Mathew Diekhake is a certified Microsoft Systems Administrator from Australia and also the founder and editor of ConsumingTech.com. With a never ebbing desire to cover technology, he is mostly consumed by Windows, Linux, and Android. However, he has spent stacks of hours learning about a variety of computer software, both formally and informally, and has authored tens of thousands of tutorials and news articles since 2011. Mathew has obtained many Microsoft certificates and is a qualified sysadmin (MSCA). Read Mathew's full biography. Mathew's social profiles: Twitter, Facebook, Instagram, LinkedIn, Github
« How to Root Samsung Galaxy Ace 3 LTE S7275R on Android 4.2.2 Jelly Bean» How to Root ZTE Grand Max Plus (Cricket)