The Samsung Galaxy S4 will go down as one of the most well-known smartphones in the South Korean phone companies history and the LTE variant comes with some sweet speed.

What better way to put that to good use than following the guide below to unlock the internal hardware and free it from the restrictions that were holding it back? If you have recently found the official XXUHOB7 over the air software update arriving and want to know how you can root that, all you need to do is following the easy guide below. 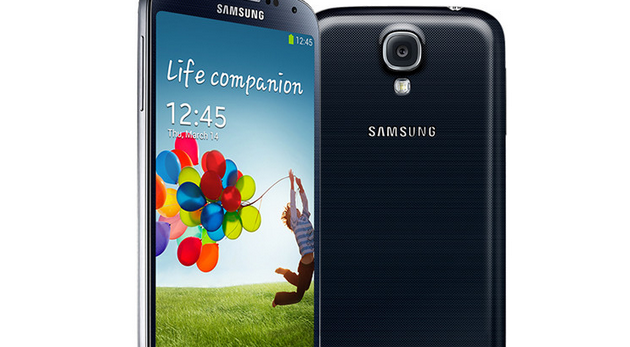 HOW TO ROOT THE SAMSUNG GALAXY S4 LTE I9505 RUNNING ANDROID 5.0.1 XXUHOB7 FIRMWARE

2. Connect the S4 to the computer with its USB cable.

3. Transfer the SuperSU zip file to the internal SD card storage without unzipping.

4. Unplug the phone from the computer.

5. Completely power down and reboot into recovery mode. (Volume Up + Power + Home at the same time.)

6. Navigate to the “flash zip from SD card” option inside recovery.

7. Use the Volume keys to move around and search for the SuperSU file. Confirm the upload.

8. Wait until it finishes installing before heading back to the main recovery windows and selecting the “reboot system now” option.

That’s it. . . . You are now rooted. You might want to go to the Google Play Store and install Busybox.

We always suggest installing as many root applications as you can from the Google Play Store because downloading files comes at an added risk whenever you download them outside of Google Play. Google maintains the Play Store and has many employees protecting it from stuff like malware and always removed any app that is suspected to be malware whereas the other sources around the web aren’t being looked after by Google and sometimes aren’t being looked after by anybody.

Mathew Diekhake is a certified Microsoft Systems Administrator from Australia and also the founder and editor of ConsumingTech.com. With a never ebbing desire to cover technology, he is mostly consumed by Windows, Linux, and Android. However, he has spent stacks of hours learning about a variety of computer software, both formally and informally, and has authored tens of thousands of tutorials and news articles since 2011. Mathew has obtained many Microsoft certificates and is a qualified sysadmin (MSCA). Read Mathew's full biography. Mathew's social profiles: Twitter, Facebook, Instagram, LinkedIn, Github
« How to Read and Write Files for Mac OS X on Windows» How to Root LG Optimus L90