The Samsung Galaxy Note 3 Neo is getting older now, but that hasn’t stopped Sammy from keeping the KitKat updates coming. Even though it’s not quite as nice as a Lollipop update, the XXUCNK2 firmware build of Android 4.4.2 KitKat should provide some decent bug relief for consumers if nothing else by way of features.

The Android operating system and the Mac operating system both have something in common, and that is the option of getting access to the root user account. When you get access to it on either operating system, it means you are then using it with the full administrative permissions, and that means the applications that you install can access the root file system if they request it. 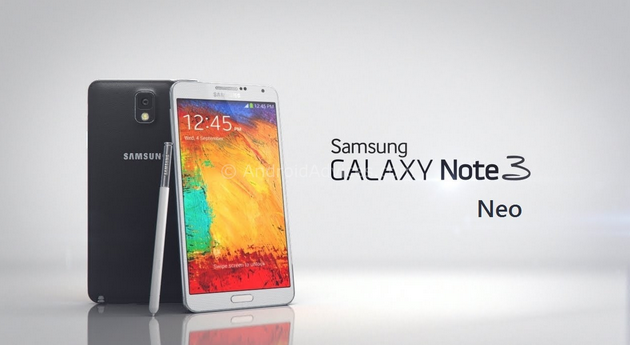 3. Use the desktop for both file locations on the PC.

4. You must extract both files by unzipping them before you can use the executable files inside.

5. Double click on the executable Odin file and run the app on the computer, so it’s ready.

6. Turn off the Note 3 Neo and boot it up in Download Mode. (Hold down the Power with Volume Down and Home buttons to enter that.)

7. Connect it to the computer after in Download Mode with the USB cable.

8. Click the PDA button in Odin and upload the rooting file that’s inside the other extracted file on the desktop (tar.md5 extension).

Mat Diekhake is the editor of ConsumingTech.com. He has been inseparable from the internet since Web 2.0 in 2005, and by 2008 decided on a career in IT. With a never ebbing desire to cover technology, he spends most days consumed by Windows, Linux, and Android in particular. Though he has spent innumerable hours learning consumer software in general, formally and as an autodidact, and has personally authored over 10,000 articles since 2010. He is a qualified Microsoft Windows systems administrator (MSCA). Read Mathew's full biography. Mathew's social profiles: Twitter, Facebook, Instagram, LinkedIn, and Github.
« How to Root Samsung Galaxy Alpha SM-G850M LTE on Android 4.4.4 KitKat» How to Root Samsung Galaxy Note 3 LTE N9005 on Android 4.4.4 KitKat