If you own the Samsung Galaxy A7-A700FD smartphone and want to learn how you can install some nifty root-only applications from Google Play, you must read the steps below.

There’s plenty of sweet apps that can help you boost the performance by overclocking the CPU, removing bloatware, increasing battery power and more. You’ll need to get stuck into Chainfire’s work after the jump before that happens to you, though. 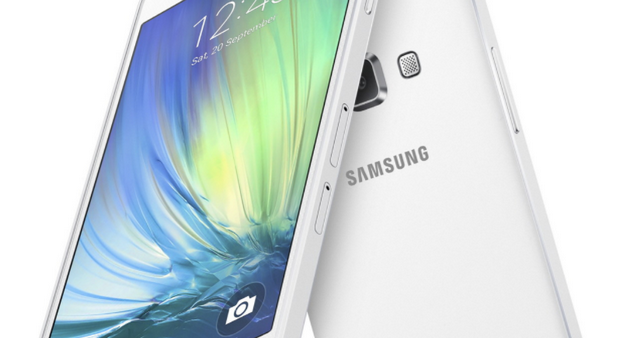 HOW TO ROOT THE SAMSUNG GALAXY A7 SM-A700FD RUNNING ANDROID 4.4.4 KITKAT

3. Download both packages to the desktop and extract the files (unzip them).

4. Find the executable Odin file after unzipping that file and launch it on the computer.

5. Completely power down the A7 phone and boot it up in Download Mode by pressing the Volume Down + Power + Home keys.

6. You might need to press the Power button one more time after you see the warning triangle pop up.

7. Connect the A7 to the computer with the USB cable.

8. Click the PDA button and upload the rooting file from the extracted file on the desktop.

10. It will say pass on the screen and automatically reboot the device when it’s done.

That’s it. . . . Now you can start thinking about flashing a custom ROM that’s available for your handset, installing root-requiring applications, or supercharging the performance.

Mat Diekhake is the editor of ConsumingTech.com. He has been inseparable from the internet since Web 2.0 in 2005, and by 2008 decided on a career in IT. With a never ebbing desire to cover technology, he spends most days consumed by Windows, Linux, and Android in particular. Though he has spent innumerable hours learning consumer software in general, formally and as an autodidact, and has personally authored over 10,000 articles since 2010. He is a qualified Microsoft Windows systems administrator (MSCA). Read Mathew's full biography. Mathew's social profiles: Twitter, Facebook, Instagram, LinkedIn, and Github.
« How to Root Samsung Galaxy A7 SM-A7009 on Android 4.4.4 KitKat» How to Root Samsung Galaxy A7 SM-A700H on Android 4.4.4 KitKat