The Samsung Galaxy A7 is the master phone in the Alpha series. Unluckily, it was somehow the last to have a rooting method made for it by the popular developer, Chainfire.

If you do want root access to take control of your A700 device to the fullest, you can now achieve that by following the steps below. 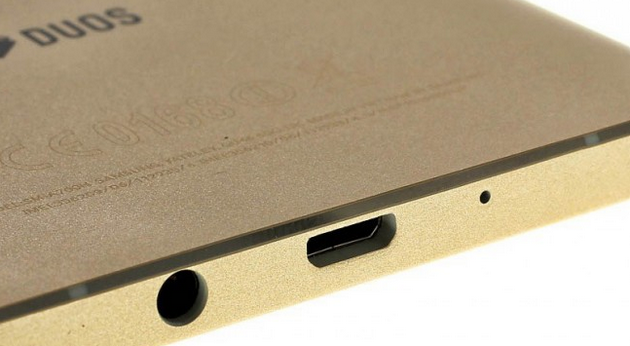 3. You want to use the desktop of the Windows computer to download both the files.

4. Extract the CF file and extract the Odin file.

5. Double-click the executable file inside the Odin package.

6. Now you will see the program run on your computer. Leave it open until we come back to it.

7. Start with the A7 A7000 smartphone off and reboot to Download Mode. (Press the Volume Down, Power and Home buttons together to boot into the Download Mode.)

8. Release the keys and press the Power button again when you get to the warning triangle.

10. Click the PDA button in Odin and search for the tar.md5 rooting file from the desktop.

11. There’s no need to adjust any of the Odin default Settings.

13. Click the start button and the flashing will begin.

14. Your device will automatically reboot because we have the Auto Reboot button inside Odin checked.

That’s it. . . .  Wait until the device reboots to take control with your Google account once again.

Mathew Diekhake is a certified Microsoft Systems Administrator from Australia and also the founder and editor of ConsumingTech.com. With a never ebbing desire to cover technology, he is mostly consumed by Windows, Linux, and Android. However, he has spent stacks of hours learning about a variety of computer software, both formally and informally, and has authored tens of thousands of tutorials and news articles since 2011. Mathew has obtained many Microsoft certificates and is a qualified sysadmin (MSCA). Read Mathew's full biography. Mathew's social profiles: Twitter, Facebook, Instagram, LinkedIn, Github
« How Windows 10 achieves its compact footprint» How to Root Samsung Galaxy A7 SM-A7009 on Android 4.4.4 KitKat