How to Root Nokia X, XL

Although the rooting app itself works relatively, simply it became confusing just what version of Android that Framaroot would work on because when the news broke about the exploit that was found by the Framaroot developer, Android quickly pulled the plug on it and patched it up. That means the Framaroot app does not root devices forever but rather before a particular date of a software update that rolled out to devices over the air. 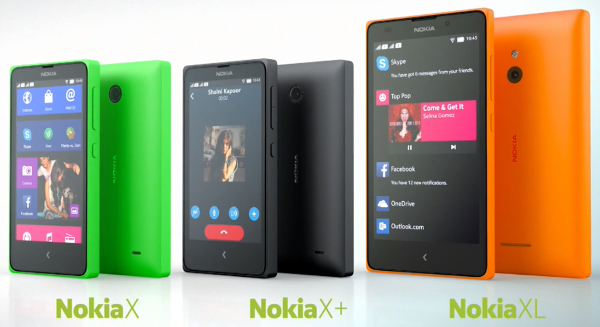 Rooting your phone lose its warranty or could be bricked so do this at your own RISK!!!!

Rooting the Nokia X and the XL smartphones

In conclusion, that is how to root the Nokia X and Xl versions of the smartphone by flashing the Framaroot applications from the device. You should find that all of the root apps that you wanted to run will now do just that after you install them. These apps are found on the Google Play Store and other sources online where sometimes the developer of an app sets up their websites. Just make sure that you are on an official website and not spam site if you are installing applications that require root from outside the Google Play Store.

Amit is a passionate blogger who loves covering technology as often as he can. He is a tech worm who keeps an eye out for every bit of technology news — especially Android. He started blogging at the age of 16. The first Android version he worked on is Android 2.3 Gingerbread. He owns a Microsoft Lumia 535 as a Windows Phone and Nokia XL as an Android device. In 2016 he worked on an iOS 7-themed custom ROM for the Nokia XL.
« How to Shorten Multiple URLs at Once» How to Show Lyrics in Windows Media Player