The Google Nexus 9 has yet another factory image available to install — this time the LMY47X firmware build number on Android 5.1.1 Lollipop.

If you haven’t gained root access before, or if you did have root access and you updated to this factory image to get more bug fixes and improvements, you’ll need to use this guide again to root Google Nexus 9 on Android 5.1.1 Lollipop. 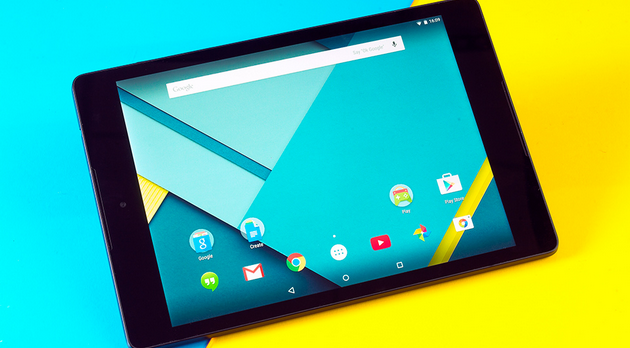 This is what you need to root the Google Nexus 9 tablet when you have it running on the Android 5.1.1 software update and the LMY47X firmware build number.

The Google Nexus 9 tablet should now be able to offer applications access to the root file system which is, of course, the kind of access that the root applications out there in existence need before they can run. You’ll find most of those root applications on the same Google Play Store that you already use for your regular app, but you may need to research the names of them before you go looking because Google doesn’t make it easier to come across them unless you search for them.

Mathew Diekhake is a certified Microsoft Systems Administrator from Australia and also the founder and editor of ConsumingTech.com. With a never ebbing desire to cover technology, he is mostly consumed by Windows, Linux, and Android. However, he has spent stacks of hours learning about a variety of computer software, both formally and informally, and has authored tens of thousands of tutorials and news articles since 2011. Mathew has obtained many Microsoft certificates and is a qualified sysadmin (MSCA). Read Mathew's full biography. Mathew's social profiles: Twitter, Facebook, Instagram, LinkedIn, Github
« How to Install CWM on HTC Desire Eye (International Variant)» How to Install Custom Recovery on HTC One M8