The Motorola Moto X is now running Android 5.0 Lollipop in most places thanks to a quick over the air update granted by the Mountain View company out of the Googleplex. It seems the Moto guys are high on Google’s list after becoming a Google company.

Even though they aren’t a Google company anymore and Lenovo owns the rights to the secrets behind closed doors, they still maintain a good enough relationship to get the Lollipop just after Google looked after their own Nexus range of devices. If you are using the Lollipop and want to gain root access to yours, you can do that by following the guide below. 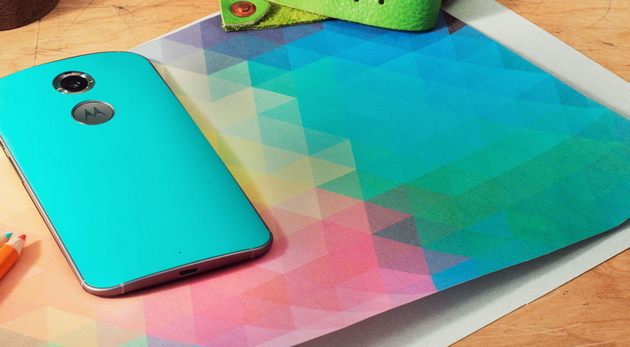 Note: Enabling the Developer Options doesn’t mean you are running the device in a dedicated developer mode. You can still use the phone as you usually would; nothing has changed, and you don’t need to turn it off again.

HOW TO ROOT THE MOTOROLA MOTO X RUNNING ANDROID 5.0 LOLLIPOP

2. Boot the phone in bootloader mode. Press the Volume Down and Power keys together and then let go of the same.

3. Connect the Moto X to the computer with the USB cable.

4. Extract the contents of the CF Root folder to the desktop of the computer.

5. Click the root-windows.bat executable file from inside the extracted folder.

6. Refer to the on-screen instructions to finish the job.

7. Nice one! You are done rooting the Moto X with Lollipop. To finish up, you can head to the Google Play Store and install Busybox on your device.

Usually, when it comes to rooting devices from Motorola, the way you do it is by flashing a custom recovery image and then installing SuperSU from that new recovery that allows for its correct installment. The CF-Auto-Root tool is typically a tool only used on Samsung devices and is flashed that way with Odin.

But there’s also another type of CF-Auto-Root that works a bit differently; there is only a handful of these versions of CF-Auto-Root going around, and the Motorola Moto X smartphone we have here is one of the devices that gets to use it.

Mat Diekhake is the editor of ConsumingTech.com. He has been inseparable from the internet since Web 2.0 in 2005, and by 2008 decided on a career in IT. With a never ebbing desire to cover technology, he spends most days consumed by Windows, Linux, and Android in particular. Though he has spent innumerable hours learning consumer software in general, formally and as an autodidact, and has personally authored over 10,000 articles since 2010. He is a qualified Microsoft Windows systems administrator (MSCA). Read Mathew's full biography. Mathew's social profiles: Twitter, Facebook, Instagram, LinkedIn, and Github.
« How to Root Samsung Galaxy A5 A500F on Android 4.4.4 (XXU1ANL1)» How to Flash Custom Recovery on Motorola Moto X XT1097 (2014)