Android 5.0 Lollipop comes with heaps of amazing features, including screen pinning, Android Beam, Android RunTime replaces the dalvik system, a new Easter Egg similar to Flappy Bird that was a hit game on iOS and more.

One feature it also comes with is extra security and that’s proved to patch several known exploits for rooting the LG G3 handset. A new One-Clock rooting script thankfully fixes that. 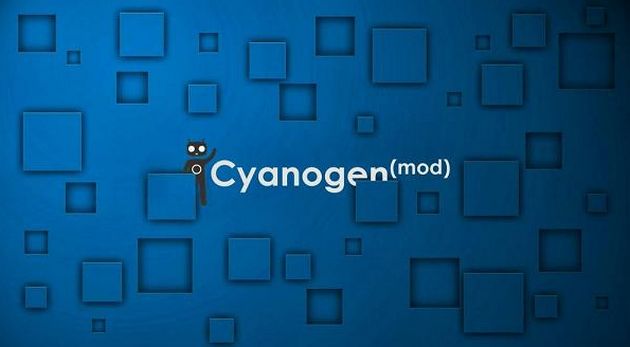 Here’s what to do:

2. You must have a Windows PC to use the file.

3. The file downloads just above the taskbar. Once the download is complete, click the mouse over the arrow on the right side of the file.

4. Choose to “show in folder” and drag the contents over to the desktop.

5. Now you should have the rooting file you need ready to use on the desktop.

6. Connect your LG G3 to the computer.

7. Double-click the executable file on the desktop and the rooting tool should open.

8. Now you’ll be presented with a set of on-screen instructions that guide you through what to do to finish up.

Mathew Diekhake is a certified Microsoft Systems Administrator from Australia and also the founder and editor of ConsumingTech.com. With a never ebbing desire to cover technology, he is mostly consumed by Windows, Linux, and Android. However, he has spent stacks of hours learning about a variety of computer software, both formally and informally, and has authored tens of thousands of tutorials and news articles since 2011. Mathew has obtained many Microsoft certificates and is a qualified sysadmin (MSCA). Read Mathew's full biography. Mathew's social profiles: Twitter, Facebook, Instagram, LinkedIn, Github
« How to Fix Virtual Machine Error for TaiG iOS 8.3 Jailbreak on Mac» How to Select a Language on iPhone or iPad