How to Root Asus Padfone X on Android 4.4

The ASUS Padfone X is a smartphone which connects like a tablet to the back of the main part of the device. It wasn’t hugely successful and only had a release in the United States with the AT&T phone carrier network. As such, there probably isn’t a huge amount of custom ROMS to install because only a small amount of third-party developers would develop ROMs for the device.

That being said, you should still find most of the application which are available for devices with root access working for you. Choose to have fun or develop the performance of your phone as if you were taking it in for a tune-up. try Overclocking the CPU and other fantastic tweaks. 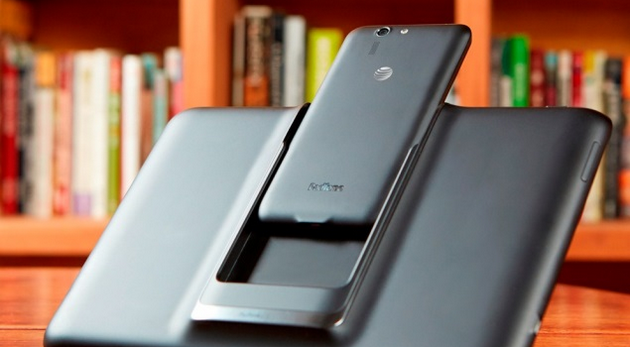 HOW TO ROOT THE ASUS PADFONE X

The Asus Padfone X smartphone now has root access granted to it which means you are in full control of the administrators account when you use the Android operating system that it runs on. It means you can now install any of the applications that you want, regardless of the permissions required for the app to run. There are at least a few hundred extra apps that wouldn’t have run on your device that will now. Often they are the better applications to use as well because they have the most power granted to them to do more with.

Mat Diekhake is the editor of ConsumingTech.com. He has been inseparable from the internet since Web 2.0 in 2005, and by 2008 decided on a career in IT. With a never ebbing desire to cover technology, he spends most days consumed by Windows, Linux, and Android in particular. Though he has spent innumerable hours learning consumer software in general, formally and as an autodidact, and has personally authored over 10,000 articles since 2010. Microsoft awarded him numerous certificates resulting in him becoming a qualified Windows systems administrator (MSCA). Read Mathew's full biography. Mathew's social profiles: Twitter, Facebook, Instagram, LinkedIn, Github, Reddit.
« How to Install PhilZ Touch Recovery on Galaxy Grand 2 SM-G7102» How to Install Custom Recovery on ASUS PadFone X